VIDEO: Women Dying From Unsafe Abortions? "We Have To Start Somewhere."

Newsflash: Being comfortable with women dying as a way to control their reproductive rights doesn't make you pro-life. 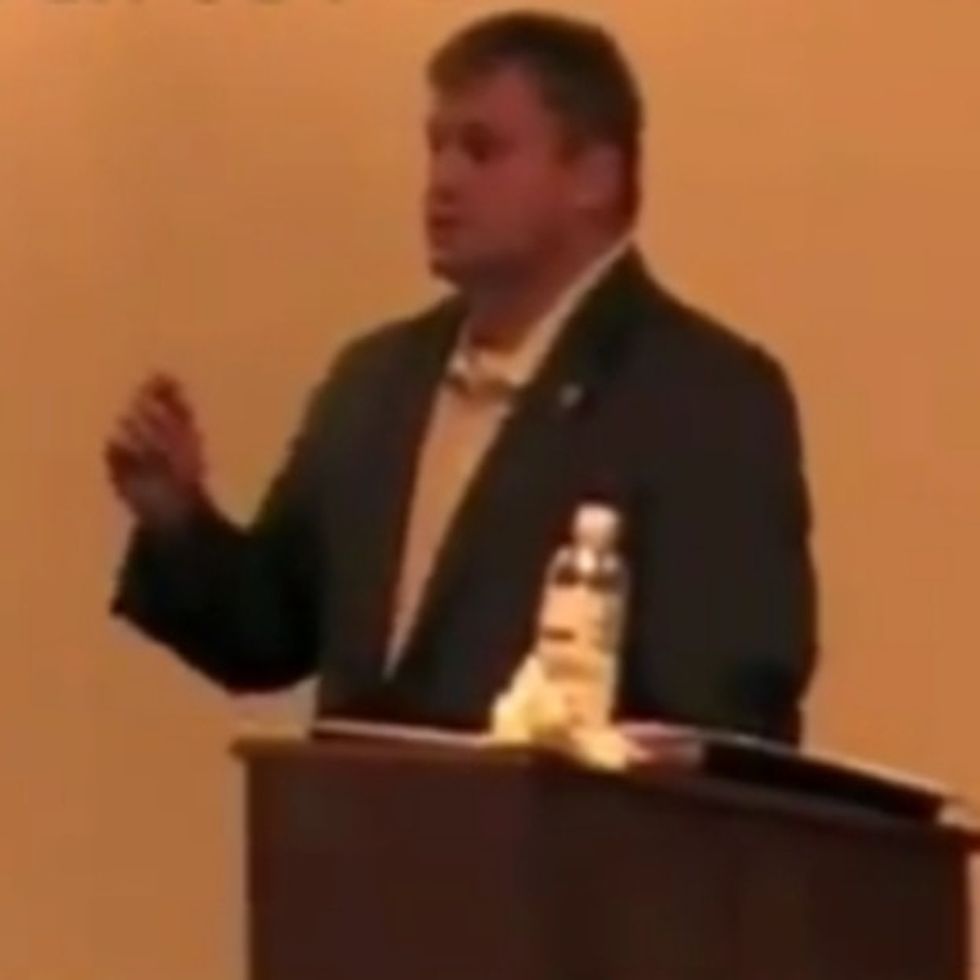 If you're having trouble understanding Representative Carpenter, here's a transcript of the most infuriating part:

"...but literally, we stopped abortion in the state of Mississippi, legally, without having to– Roe vs. Wade. So we’ve done that. I was proud of it. The governor signed it into law. And of course, there you have the other side. They’re like, ‘Well, the poor pitiful women that can’t afford to go out of state are just going to start doing them at home with a coat hanger.’ That’s what we’ve heard over and over and over."

"But hey, you have to have moral values. You have to start somewhere, and that’s what we’ve decided to do. This became law and the governor signed it, and I think for one time, we were first in the nation in the state of Mississippi."
popular