This new law will let Californians know for sure they're not supporting puppy mills. 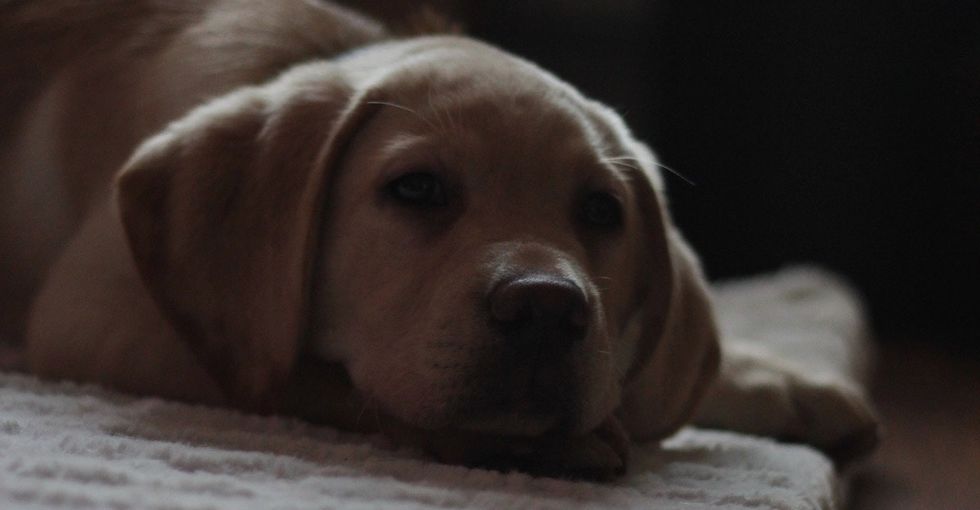 The puppies and kittens in your local pet store are pretty cute. But knowing where the adorable animals come from can be heartbreaking.

The ASPCA estimates that there are as many as 10,000 puppy mills in the United States, with similar operations also existing for cats and other animals.

In California, at least, some of those operations are about to go under. On Oct. 13, California Governor Jerry Brown signed a bill designed to put an end to puppy mills in the state.

Starting in 2019, California pet stores will be banned from selling animals that come from puppy mills.

California pet stores will be required to obtain all their dogs, cats, or rabbits from shelters or rescue organizations instead of breeders. Violators will face a $500 fine.

“This legislation is a big step forward for animals in California,” said Jennifer Scarlett, president of the SF SPCA, just one of many animal welfare organizations — including The Humane Society and the national ASPCA — that support the bill.

“We are grateful to Governor Brown for putting his stamp of approval on a state policy to dry up funding for this inhumane industry," said The Human Society president Wayne Pacelle.

Some are afraid the bill might go too far though.

Opponents of the bill, such as the Pet Industry Advisory Council, claim the bill removes consumer protections and it's unfair to demonize all breeders.

It might also inadvertently make it hard for pet stores themselves to find animals, PIAC warns, since shelters are not required to work with commercial pet stores. Boris Jang, a pet store owner in Santa Ana, California, told The New York Times he thought the bill was coming from a good place, but worried it still might put him out of business.

Breaking the supply chain that funds these operations means California might be the first state to eliminate puppy mills within its borders — and ultimately, that's a good thing.