Teens live in a social media world that most grown-ups know almost nothing about.

Being connected to your friends all day is fun. Just don't take it too seriously. 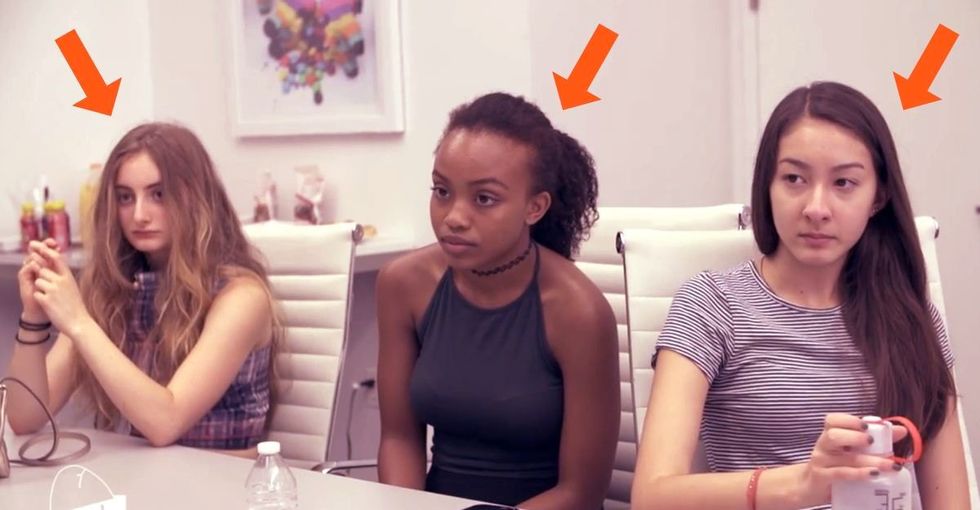 The social life of a teen is as virtual as it is physical.

Teenagers have been glued to their phones for decades. Of course, a phone used to be for talking with friends for countless hours.

These days, talking's the least of what a phone is for.

It's all about the exciting forms of connection the Internet offers. "Social media," "social networking" — the key word is "social." And most teens are fanatically social.

Of course, there are horror stories.

With online bullying and other forms of predators, parents can easily be overwhelmed by their kids' online ambitions. Site age limits? Whatever. Kids fudge their ages and stories, and the peer pressure to join in or be left out is intense.

Parents may know Facebook, and they might know about Twitter, Snapchat, and Instagram, but how it all folds together for a teen is something they can really only imagine. Parents are left with the choice of terrifying their child with how bad the world can be or just trying to remain as vigilant as possible.

Lots of parents end up just praying their kids have some common sense.

Dr. Gregory Dillon got together with some teens to talk about their strategies for dealing with the anxieties of online life.

"When you go digital, you're basically amplifying yourself way out. And so the question is how much can you handle." — Dr. Gregory Dillon

On the one hand, by interacting with a larger audience, you might get more approval than you're used to in the physical world. But, on the other hand, you also stand to be rejected on a much larger scale. And that can be awful.

They talked about four things.

FOMO: Fear of missing out

Communicating with texts removes all the visual and tone-of-voice clues, so it's something to be really wary about.

Likes on Facebook and Instagram too easily become a measure of popularity. It's exciting when you get them and painful when you don't.

It's hard not to count your Likes.

Dillon's suggestion was to think of all online and offline activities as slices in a pie chart. Each has a place — and caring about Likes is fine — as long as it doesn't overwhelm everything else you care about.

The teens' thoughtful answers and self-awareness are encouraging. And there's barely a moment in which the kids smiles' aren't communicating how much fun their online lives are.

Maybe they're up to the challenge after all.