Hong Kong asked the leading PR firms to spin pro-democracy protests. They all said no. 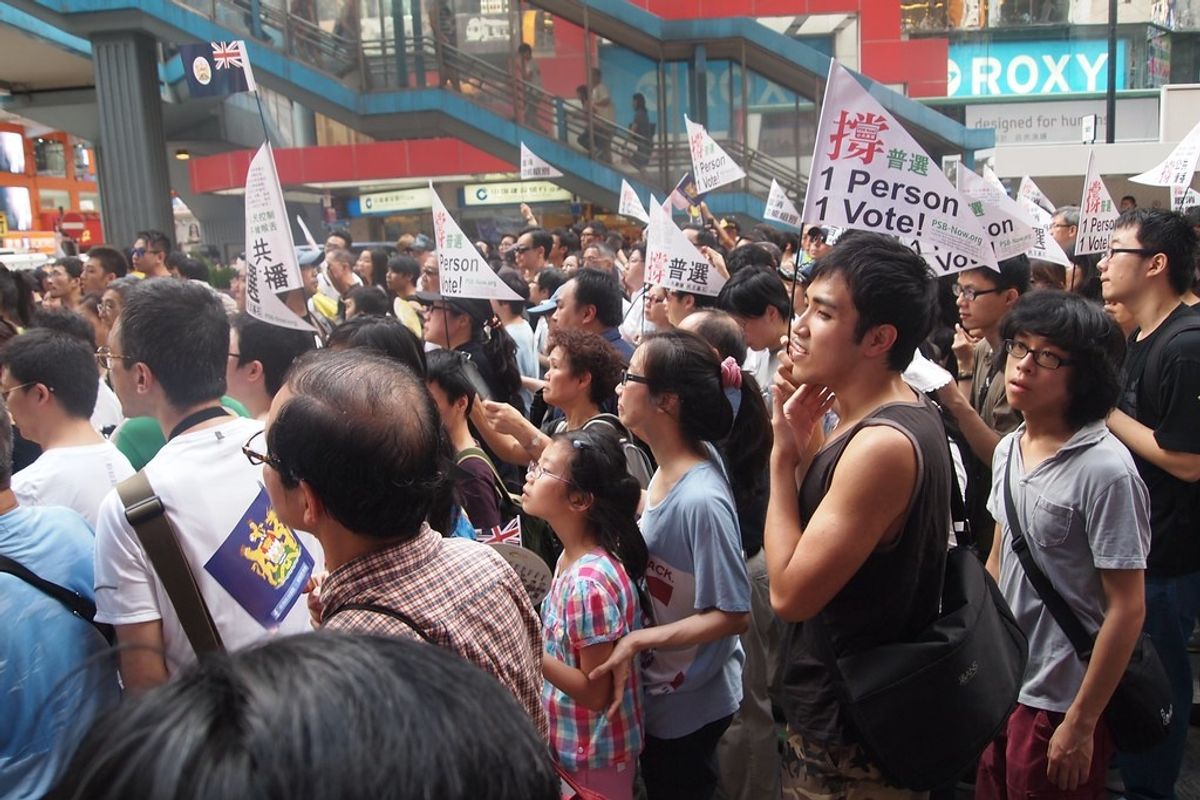 After over a hundred days protests and demonstrations over basic freedoms in Hong Kong, the city has been ground down both emotionally and economically. So, the government there is looking for leading PR firms to rehabilitate its somewhat authoritarian image with the rest of the world. Only one problem, they're all saying no.

It started in June when Hong Kong's legislature, a government that is an ostensibly independent and democratic institution, tried to introduce the now infamous 'extradition bill' that would allow the Chinese government to arrest anyone they wanted, including foreign visitors and journalists, and process them through the judicial system on the mainland. A system infamous for existing mainly to silence political opposition to the Central Committee.

Well, Hong Kong's citizens weren't having it, they took to the streets to make it known that they were not going to be stripped of their essential freedoms and rights without a fight. After almost four months protests where airports, business, mass transport, and many streets were shut down the government took the law off the table. It marked a huge victory not just for Hong Kong but for democratic peoples all over the world.

The protracted ordeal brought a lot of attention to Hong Kong. and a lot of unsurprisingly bad press for the government, some of it given on Upworthy. So, they tried to hire a marketing firm to put a positive spin on the story in the rest of the world.

In a revealing investigative report, The Guardian obtained a 75-page document outlining Hong Kong Chief Executive Carrie Lam's project to get celebrated public relations firms to take on the project of image rehabilitation, and it reads like a George Orwell novel came to life and after going to Law School got a job as a marketing executive.

They even listed the key markets, which include places like Washington D.C., San Francisco, New York, Japan, and Europe, where the campaign needs to happen. The reason for this is because Hong Kong has always been and remains an interesting nexus between the Chinese communist authorities and the West's democratic, free-market institutions. And the influx of money and business is essential.

But they're having some issue getting anyone to take on the toxic account. In a press conference, reported on by Reuters, Carrie Lam, Hong Kong's administrator, said that of the eight firms were approached four said no right off the bat.

One of the companies, Ogilvy, simply gave the excuse that they didn't have enough resources for the project. That had to have hurt. Ogilvy is a huge marketing firm with offices all over the world.

There was also an ad taken out in the Australian Financial Times that tells investors that whatever they're seeing or hearing isn't the whole story, and that no one knows anything really, and basically, Fake News.

They're struggling and it's karma if nothing else. One agency source in a Holmes Report article "If you want an absolutely living, breathing example of why they've got problems, it's to put out a multifaceted RFP while the streets are on fire…It was completely misjudged."

On top of that demonstrations persist in Hong Kong, this time against the myriad of other authoritarianesque laws that have been passed over the last twenty years. So if anything Hong Kong's government has not in any way improved its position with its people or with the rest of the world. We're all still watching and waiting for them to do the right thing.