People who lost everything in a wildfire sent unforgettable notes to the couple who started it. 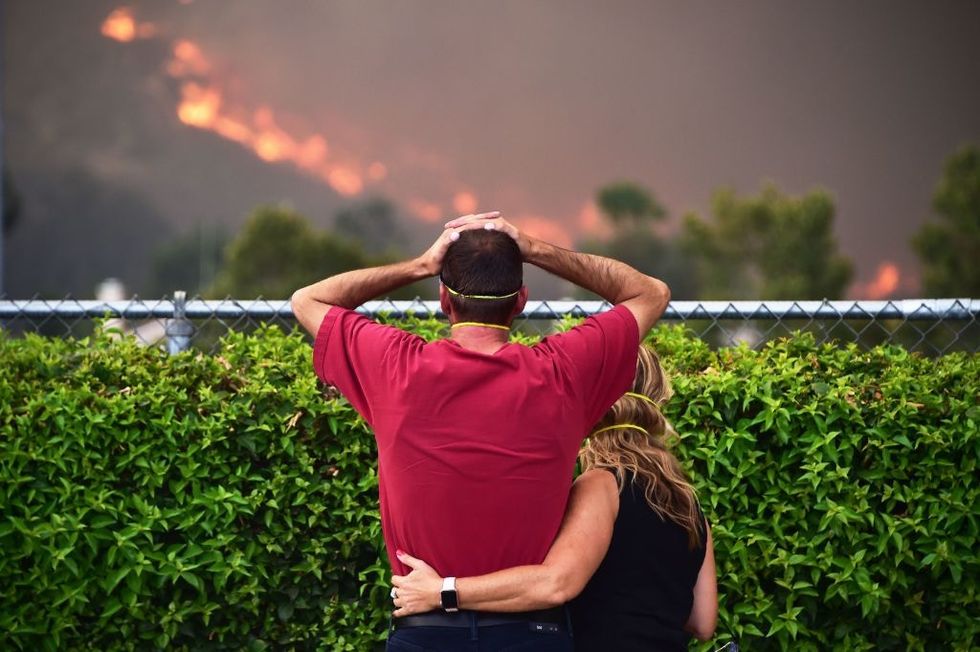 A page was set up for victims of the fire. It could have been ugly. It’s become something beautiful.

It would be entirely understandable if the page was full of angry letters, blaming the couple that has been cited as responsible for starting the blaze.

According to local officials, the fire started after a horrible bit of bad luck: a trailer experienced a sudden flat tire - when the wheel’s metal collided with the pavement, it created sparks which then ignited a nearby bush. Devastation has ensued. City official’s are protecting the couple’s names as they are not at fault for the accident but could clearly become a target for retribution.

Instead, a community of people who have seen their lives turned upside down have largely responded with compassion, love and kindness.

“It was an accident, nothing more. Please do not torment yourself.”

In interviews and on posts to the Carr Fire Stories Facebook page, the message has been clear: People are heartbroken. Lives have been lost. Countless damage has ensued and officials are overwhelmed trying to contain the blaze.

In a post on Care Fire Stories, the page’s administrators explained their mission:

We personally know someone who's mom is a neighbor to the man who's trailer accident led to #CarrFire. Many have been thinking and praying for this man. We learned that his wife is blaming herself for the #CarrFire, because she asked him to take the trailer in the first place. She has been crying day and night on her couch. Do you think we can show some grace and extend kindness (and even forgiveness) for the shame and despair that she is experiencing?

In the middle of all this tragedy, a beam of light is shining through. The responses from those with the most right to be angry say everything about the best in all of us:

There is still so much work to be done to contain the fires and ultimately rebuild.

These families and communities will need all the help they can get to begin the long and challenging process of moving forward.

But they should also be applauded. In the face of tragedy they are using this moment to show the very best of us just when the world needs it most.