Our Female Service Members Do NOT Deserve This

A female soldier in Iraq or Afghanistan is more likely to be raped by a fellow soldier than killed by enemy fire. Here's how the reported cases of sexual assault break down: 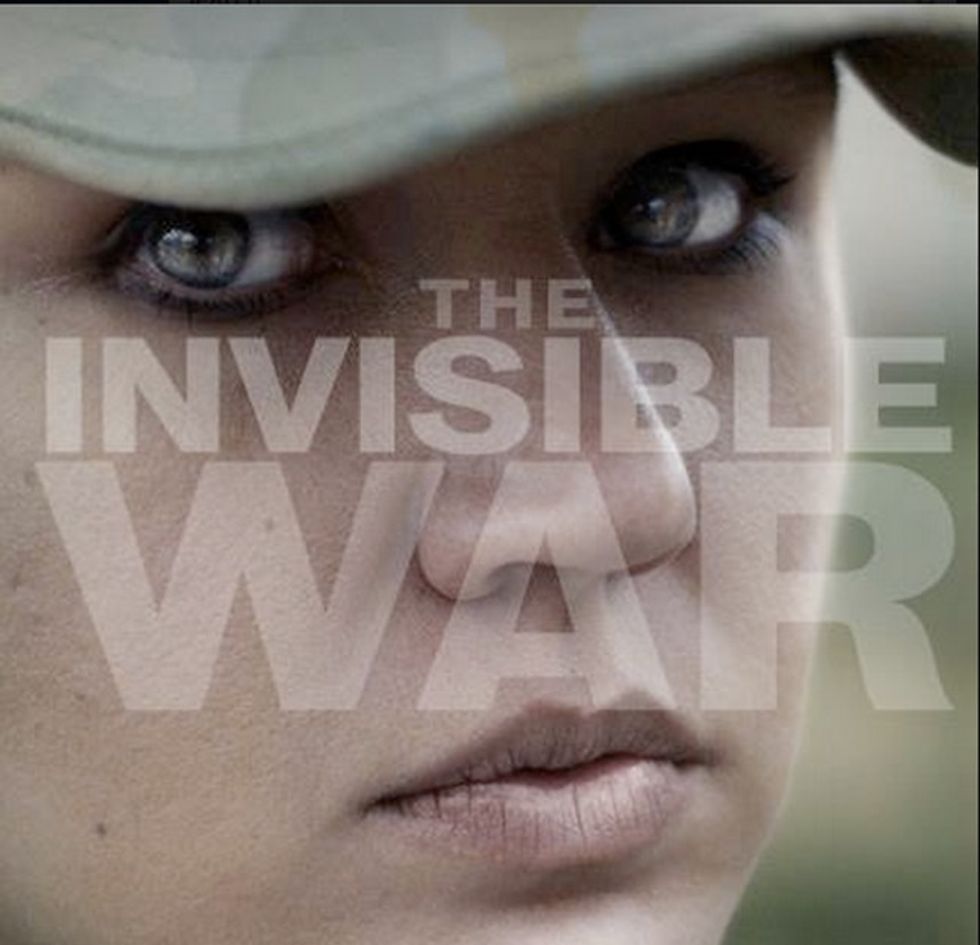