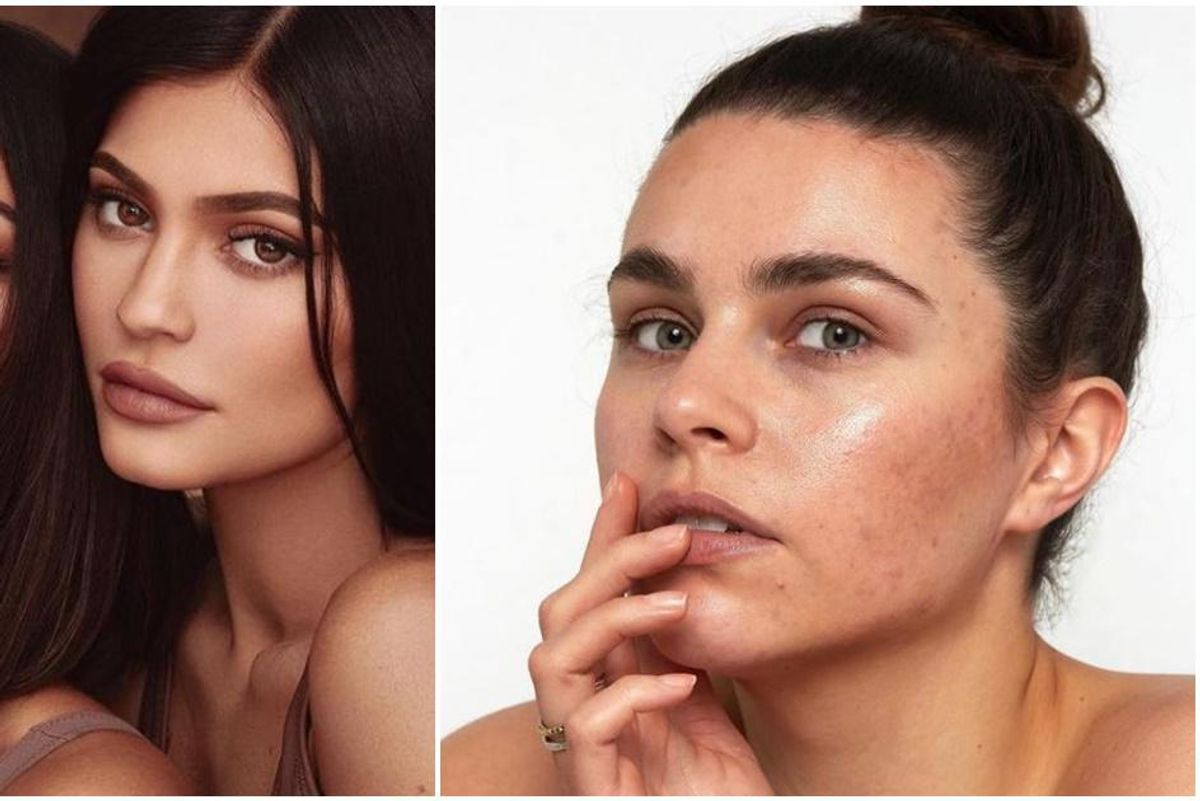 Research shows that Instagram can have a terrible influence on users' self-image, especially young girls. Spending hours a day scrolling through pictures of people who look great and are living what appears to be a perfect life can lead to "a lot of self-doubt, self-hate, body image issues."

This comparison trap leads to feelings of inadequacy which, in turn, can cause depression and anxiety. Some researchers attribute the massive increase in teen suicides over the past decade to social media sites such as Instagram.

The terrible thing is that most of these influencer images have been altered by Photoshop and filters. So the beauty standards presented in the photos are nearly impossible to attain. And, most of the time, the lives the influencers appear to be living are little more than an illusion paid for by a makeup company.

Lawmakers in the UK have taken a big step towards making it harder for people to fall into the comparison trap by banning the use of beauty filters in posts that promote skincare products or cosmetics.

That's a huge move being that cosmetic companies spend millions on Instagram advertising every year. According to Forbes, Maybelline spends 60% of its social media ad dollars on Instagram with Sephora spending 43%, and Estee Lauder, 46%.

The decision was made by the Advertising Standards Authority (ASA) and it applies to all brands, influencers, and celebrities based in the UK.

"An ongoing focus of our work in this area continues to be on raising awareness of the rules and supporting influencers with the guidance and tools they need to help get their ads right," an ASA spokesperson said.

"We're also working closely with the social media platforms who can and will enforce our rulings where an advertiser is unwilling or able to work with us," the spokesperson continued.

The decision not only encourages marketers on the platform to present more realistic images of beauty, but it also prevents people from purchasing products that don't work. Using a special effect to show how the efficacy of a product is false advertising.

So now, UK consumers won't be fooled by seeing flawless, unrealistic-looking skin. Instead, they can see how the product actually works on people who have skin like themselves.

The ban was inspired by the work of makeup artist Sasha Pallari, who started the #FilterDrop campaign in the hope of seeing "more real skin" on Instagram.

"I feel like the detrimental effect this is having on social media users has finally been taken seriously and this is a huge step in the right direction for how filters are used and the way cosmetics are advertised online," she told the BBC.

"I can now help make a difference to how these women view themselves in the mirror and that's amazing," she continued.

From Your Site Articles
Related Articles Around the Web
social media