It’s Just A Grassy Field With Numbers, But Each Number Hides A Life Story

It looks like an ordinary field, quiet and grassy. But look closer. 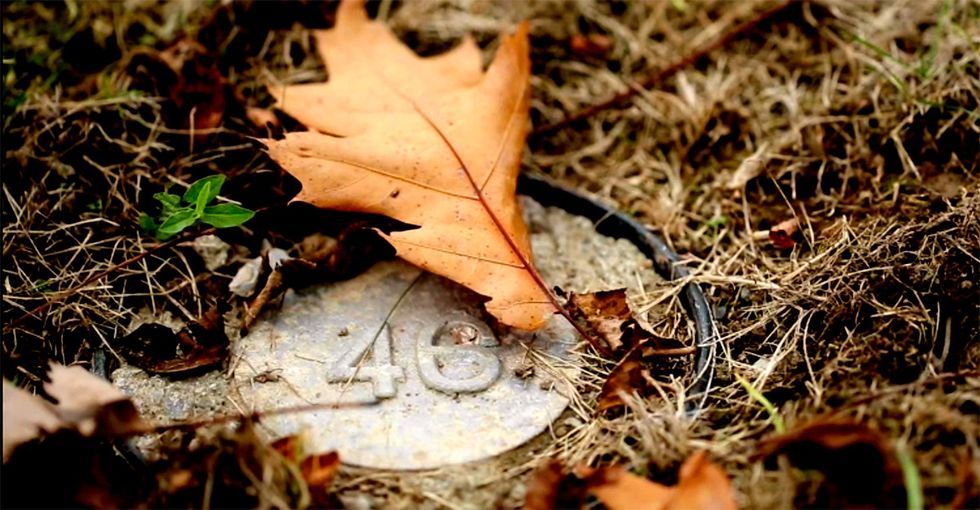 There are little numbered markers all over the place.

It turns out this field is the final resting place for over 5,000 people treated for mental illness. Each number is the grave of a patient whose name is lost. For now.

You think mental illness has a stigma now? It used to be even worse.

The disdain people used to have for the mentally ill was so great that privacy laws were written to protect patients' families from the shame. That's why there are no names here, just numbers.

But these patients were living people, and in Spellecy's mission to uncover their identities and stories, she's run into a weird problem. New York State doesn't want to reveal the name that goes with each number because those ancient privacy laws still apply to the patients even after death. It's like an old rusty door that just can't be pulled open.

This a troubling example of how attitudes change, what happens when laws are written based on current opinions, and how our prejudices can cruelly haunt us for a very, very long time.

Here's the story of the mission to rescue these missing people from eternity.