If You Live In One Of These States, The Impact Of Washington's Shenanigans Is Huge

Hey, Congress — let's not go through this again ... please? 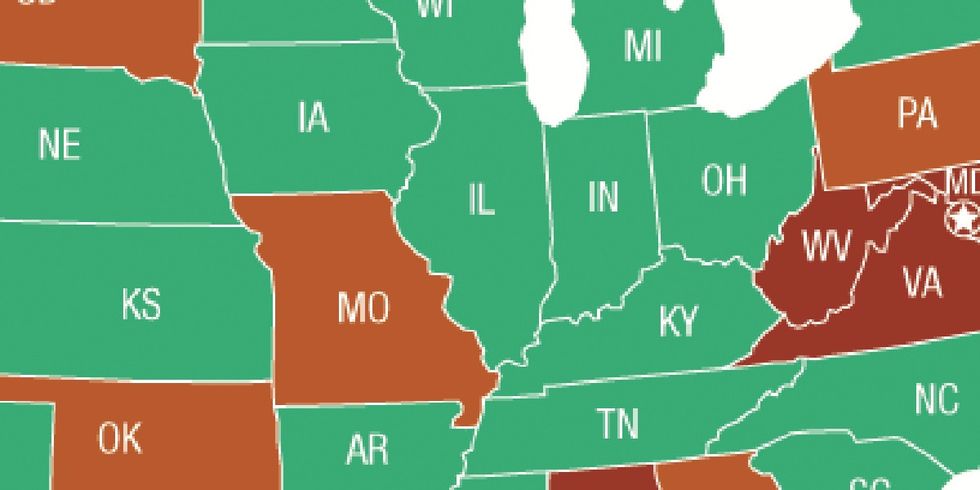 "Men in Black" star Will Smith posted a revealing Instagram photo on Sunday and a lot of people can relate. The actor, 52, posted a photo of himself in black shorts, an unzipped hoodie, and slippers showing off his new gut and chest.

"I'm gonna be real wit yall - I'm in the worst shape of my life," he captioned the photo. In a world where celebrities have to be hyper-sensitive about their image, especially when it comes to weight, Smith's admission was a refreshing reminder that A-listers can have the same struggles that we do.

President Biden tells transgender Americans: "We have your back."