I Thought Getting $4.5 Billion Would Feel A Lot Better Than This

On Nov. 15, BP (the people who brought you the massive 2010 Gulf oil spill) pleaded guilty to a host of charges and agreed to pay a $4.5 billion settlement to the government. Of course something is better than nothing, but how many more disasters are we waiting for before we stop building new pipelines and ruining our coastlines with oil rigs? 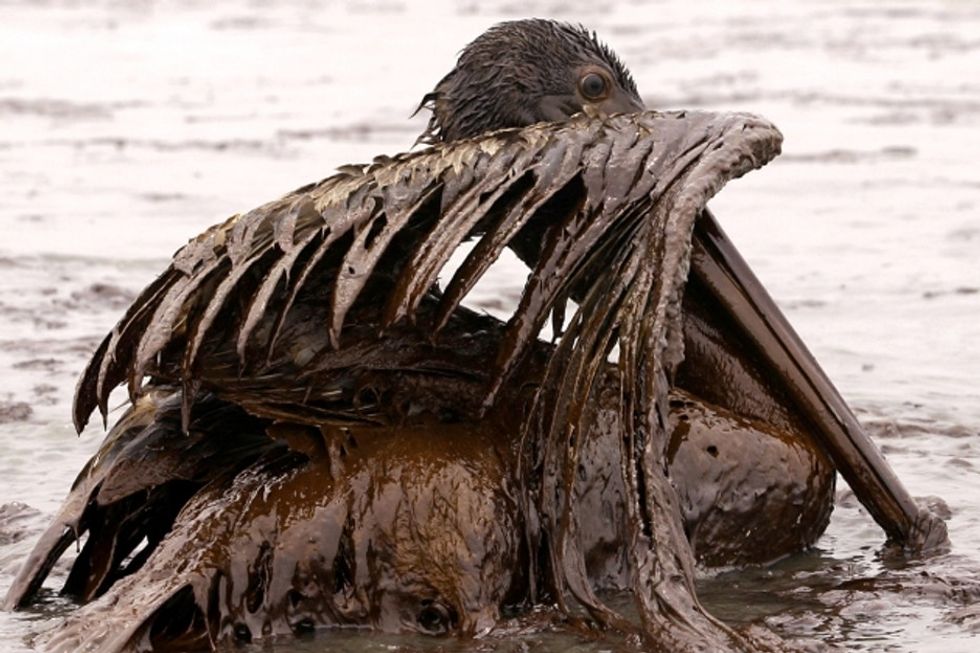