How a simple blood test could improve life for more than half of depression patients. 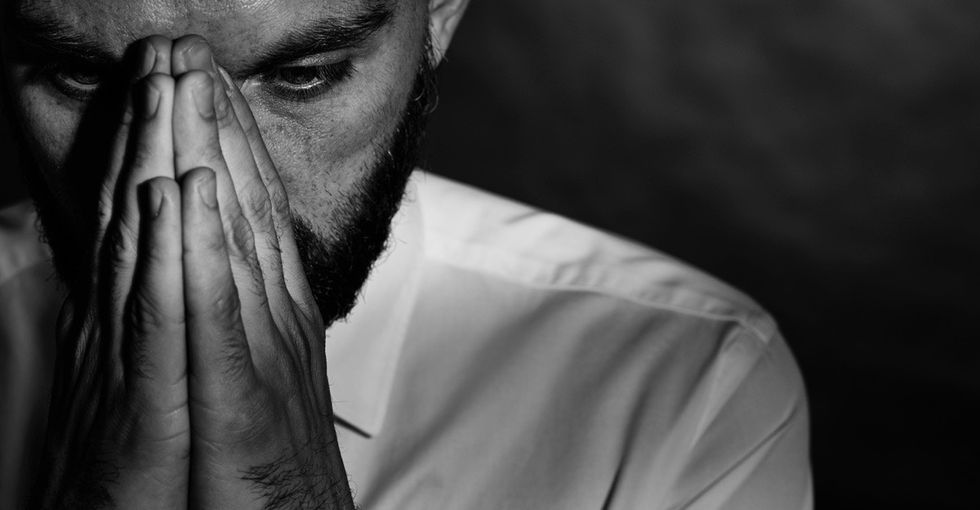 If you've tried antidepressants to treat your depression, you probably already know this, but finding the right one can be a trial.

There are many different antidepressants out there today, and each works differently. Photo from Joe Raedle/Getty Images.

About 1 in 5 Americans will experience major depression during their lifetime. Antidepressant medication, either alone or in combination with things like cognitive behavior therapy or exercise, can be a powerful tool to help people live with depression — if it works.

Unfortunately, the go-to antidepressants don't work for more than half of the people who try them.

And about a third of all patients never find their perfect fit. This lack of response to the medication isn't anyone's fault — our bodies just work differently. But if you're looking to get help and worry about finding the right medication, a pretty amazing new tool could help.

If you've gone through this, you know the trial and error process can be physically, mentally, and emotionally taxing. It can mean weeks or months of wondering what each new thought means: whether those couple of sleepless nights are a new side effect or just run-of-the-mill insomnia; whether the medication is having any effect at all.

Is this a side effect or just restlessness? At 3 a.m., the line can be hard to see. Image from iStock.

Wouldn't it be awesome if we could skip some of that trial and error?

That's what a group of researchers in England is working on. Their research was just published in The International Journal of Neuropsychopharmacology.

Their idea is a premedication blood test that would help find the right medication faster.

Over the past few years, scientists have been figuring out more and more about how depression affects our bodies. This new blood test measures the level of two biomarkers — or chemical signals — that have previously been linked to poor medication responses.

What they found is that different people had different levels of these biomarkers. If you were above a certain threshold, you had a 99% chance that the go-to meds wouldn't work for you. With this test, these people could save the time they would have spent in the past trying meds that would never work for them to begin with.

This new test could help more than half of the people who suffer from depression jump weeks — or even months — ahead in their treatment.

It's not a crystal ball — patients and psychiatrists would still need to work together to figure out the specifics — but instead a frustrating period of trial and error, some patients could skip straight to different medications, combinations, or non-medication-based treatments altogether.

This might sound like a simple thing, but if you've gone through those weeks of trial and error yourself, you know how much a relief this would be.

Brian Dow of the nonprofit Rethink Mental Illness was reported by The Independent as saying, "We hope this new research creates a much needed shortcut to a future where it's no longer luck of the draw when it comes to vital medication."

The next step is to take this from proof-of-concept to clinical trial.

Now that the science seems to back up the idea, the next step for scientists is to actually try it out in a clinical setting and see if it truly does work better than current methods.

In the future, treating depression could become easier and faster, helping people avoid the hassle of trial and error and letting them focus on the most important thing: getting healthy.