Economic inequality has been growing for a long time, and one reason is that our tax system — not the most exciting issue but important nonetheless — plays favorites with the likes of Wall Street bankers and loaded inheritors like the Kardashians. Here's how that works. 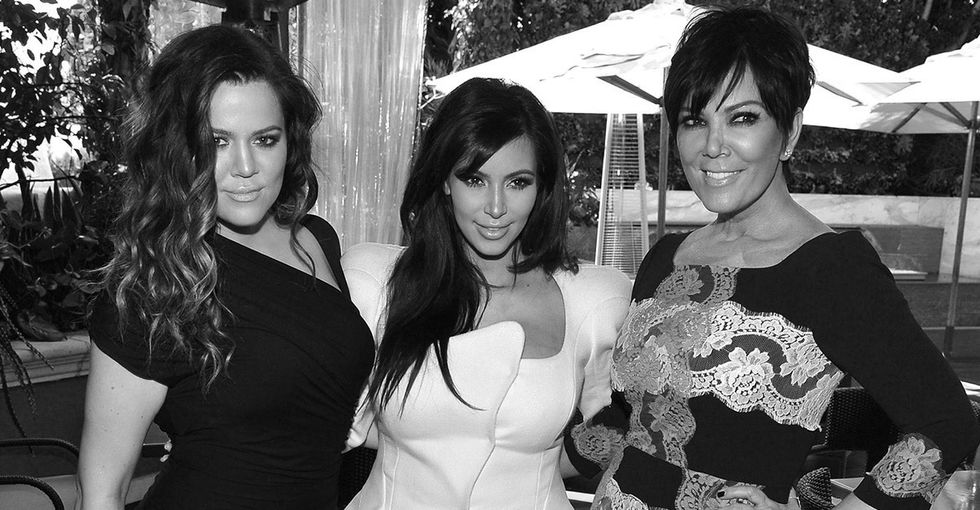