Could we create the healthiest generation yet? These innovators think so. 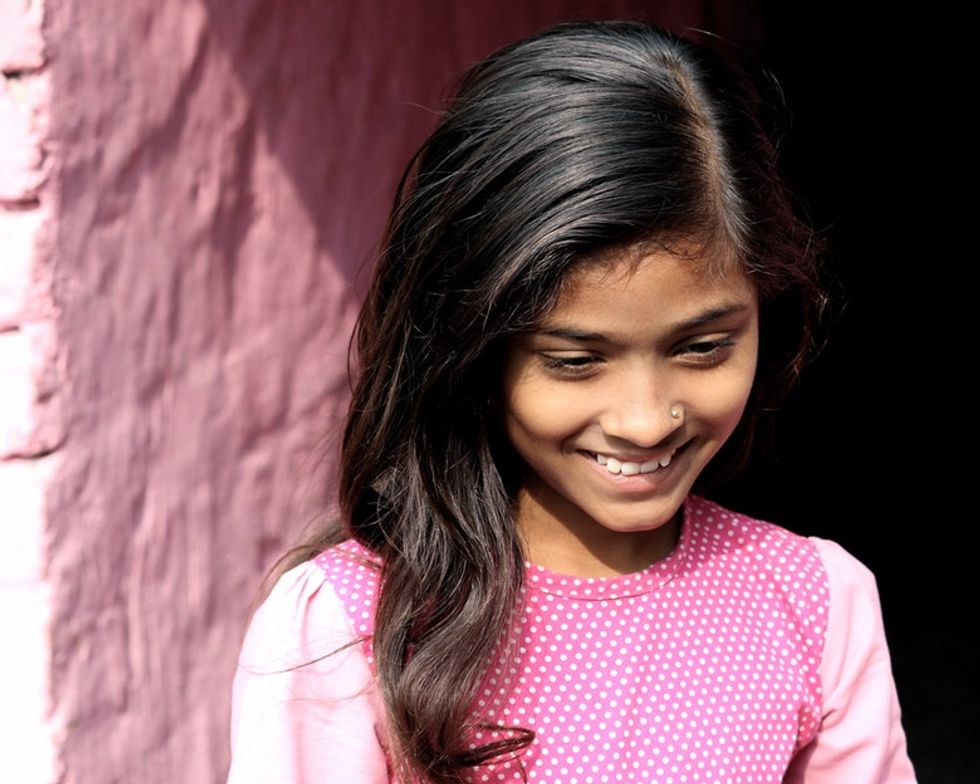 What do you imagine when you picture the next generation?

If you’re picturing a kid mindlessly scrolling on a phone, it’s time to dream bigger.

Whether you’re a “baby boomer” or a “millennial,” each generation has its own unique identity.  And with two billion people being born between 2011 and 2025, many of us are left wondering what the next generation will look like — and how history will come to define them.

Maybe they’ll be Gen Alpha or Gen Tech, as some futurists have suggested. They could be the generation that translates a thought to a tweet in seconds, their phones always at the ready. They’ll definitely be the generation unable to remember a time when the internet wasn’t in their back pocket.

But maybe there’s another way to define this coming generation.

Photo by Omar Lopez on Unsplash.

Instead of Gen Tech, some innovators are calling this coming generation Gen H — a generation that isn’t just tech-savvy, but instead, the healthiest yet.

As technology and research advances, so does the potential for greater health and dignity. We need smart solutions that connect the dots between innovation and health, especially from health providers who know the landscape better than anyone else.

That’s why initiatives like the GenH Challenge were created — to give providers the tools they need to make an impact on health for future generations.

Launched this year, this challenge enables teams of innovators to address some of the pressing global health issues we face today. It gives teams a platform to develop their ideas, and the necessary support and mentorship to make it a reality and each team includes someone who’s delivering care directly to areas with limited to no resources, with solutions tailored to the local culture and community they’re serving.

This year's competition certainly made waves. They received over 300 proposals for projects across 54 countries and six continents. And it’s backed by a million dollar investment that goes straight towards realizing the six finalists’ ideas.

The GenH projects underway already have the potential to make a big impact on the next generation.

Pneumonia, for example — a completely treatable illness — is still the leading killer of children globally. Amoxicillin, the antibiotic and leading treatment for pediatric pneumonia, still remains inaccessible in impoverished regions where it’s needed most.

That’s why one  solution — NutMox — is already in the works thanks to one of the GenH teams. It’s a stable formulation, suitable even for kids who can’t swallow or chew pills yet. And it’s peanut butter-based, which isn’t just delicious, but also ideal for regions where malnutrition is the norm.

It seems unjust that anyone should die from an easily treatable condition, especially when the solutions already exist. That's why the GenH Challenge is not only committed to addressing this, but is doing so in creative ways, specifically tailored for each region.

To that end, the Ghana Hernia Society was established. The team behind it is developing an entire curriculum to teach non-surgeon care providers to repair inguinal hernias with surgical mesh, which could prevent painful, disfiguring, and even deadly outcomes.

Photo by 2Photo Pots on Unsplash.

Electronic medical records are another critical advancement in medicine — helping reduce errors and provide critical data for treatment — but they still remain inaccessible in much of the developing world. That's why the Ihangane Project is bringing these tools to Rwanda in a new way to help combat the HIV/AIDS and malnutrition epidemic impacting the region.

Another finalist, Ruchit Nagar, developed a digital necklace that actually contains a family’s medical records, called Khushi Baby. For regions lacking a centralized health record system, this innovation is critical. It increases access to that information for providers, while also tailoring it in a culturally-appropriate way for families.

Photo by journey yang on Unsplash.

Mothers are especially vulnerable when giving birth, another challenge that finalists are determined to tackle. For mothers who have just given birth and are hemorrhaging, a voice-activated tool now exists that guides a frazzled or inexperienced healthcare provider through that crisis.

Barakat Bundle, too, is advocating for maternal and infant health. They've worked with South Asian communities to develop a box of supplies for expectant mothers that could double as a safe sleep cradle, ensuring mother and baby are prepared for the challenges that lie ahead.

Photo by Loren Joseph on Unsplash.

These six projects truly embody what the competition is all about — creative, locally-led solutions for some of the most pressing global health issues faced by children, families, and entire communities.

With so many innovative ideas, we could improve health around the world because when we support innovation on the ground, we can transform health care for generations to come. And while we can’t predict the future, efforts like the GenH Challenge indicate that there’s plenty of reason to be hopeful.