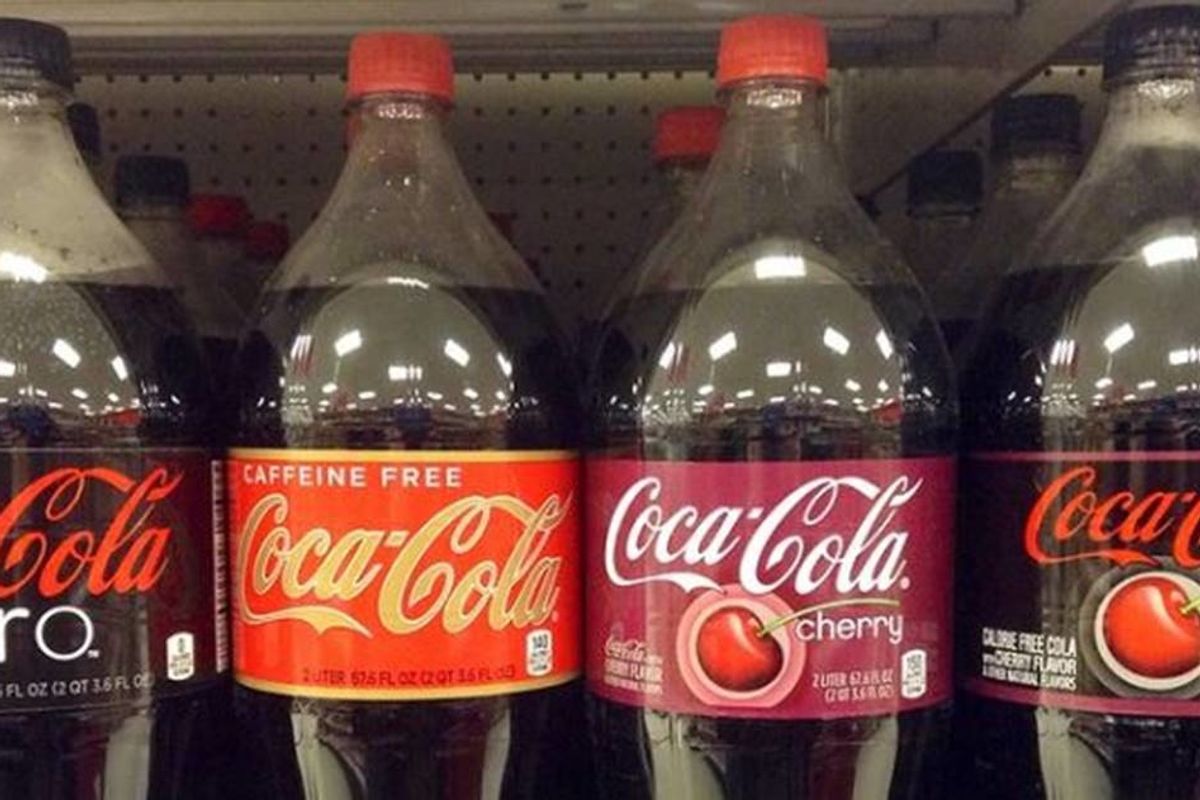 By the end of the decade, over half a trillion single-use plastic bottles will be sold annually. In 2016, fewer than half those bottles were picked up for recycling and just seven percent were turned into new bottles.

The Coca-Cola Company, which owns Coke products and some of the biggest brands in the beverage industry, including Minute Maid, Sprite, Dasani, and Smart Water, is responsible for over 100 billion single-use plastic bottles produced annually.

Americans, especially millennials, are becoming increasingly concerned with the dangers caused by single-use plastics. A study published in Market Watch found 73 percent of millennials would pay more for sustainable products compared with 66 percent among all generations.

Feeling the heat from the country's growing plastic concerns, Coca-Cola has left the Plastics Industry Association, a lobbying firm that worked to prevent plastic-bag bans in the U.S. Pepsi said it is planning on leaving the organization later this year. The alliance helped push 15 states in the U.S. to pass laws to prevent bag bans from taking effect.

Related: Joe Rogan called out SeaWorld's treatment of dolphins and whales and he makes a great point.

Greenpeace is claiming victory over Coca-Cola's decision. In 2018, the environmentalist group highlighted the lobbying firm's role in undermining progress of plastic pollution.

"This is a victory for every person that spoke up and asked Coca-Cola and PepsiCo to put their money where their mouths are and tell the Plastics Industry Association to stop preventing plastic reduction efforts," Hocevar continued.

Last year Coca-Cola announced an ambitious plan to create packaging made of at least 50 percent recycled material by 2030; to help collect and recycle a bottle or can for every one the company sells by 2030; and to partner with industry, governments, and local communities to tackle the global issue of plastic waste. Coca-Cola's association with a lobbying firm that aggressively works to undermine efforts to reduce plastic pollution seemed hypocritical to say the least.

The company's decision to leave the lobbying organization is noble, but it comes at a time when global plastic production is well past 350 million tons a year with no signs of slowing. Greenpeace's work to stop Coca-Cola's support of an environmentally harmful organization shows the power environmentalists and consumers have to cull the efforts of gross polluters.

Hopefully, in the future consumers can wise up and realize if we want the world in harmony, it's probably best to buy it a Coke.