14 Years Ago, He Wrote 'Because I Got High.' He Just Rewrote It In The Best Way Possible.

The original version was a cautionary tale. This time around? It's all good. 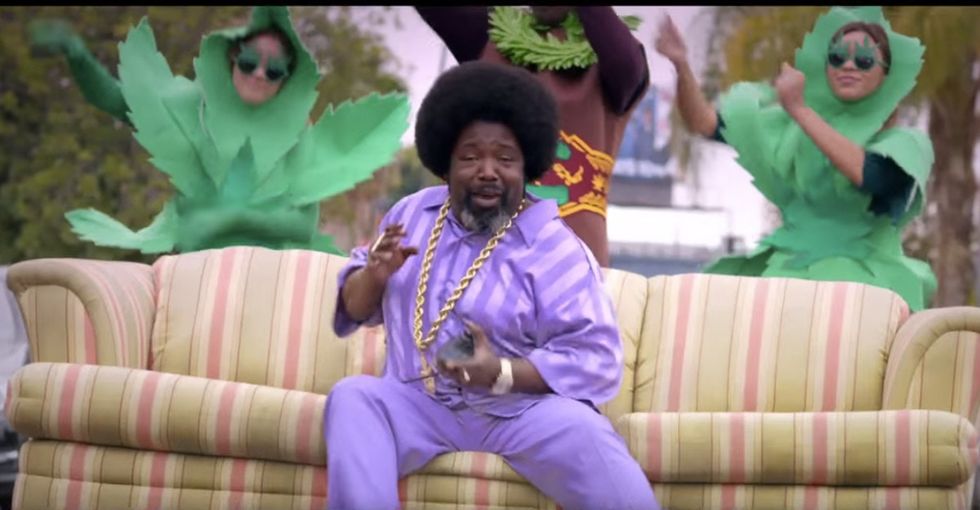 Same catchy song, new *revolutionary* lyrics that show the ~*~*~ Positive Side of Pot~*~*~

POSITIVE SIDE 1: It helps alleviate serious diseases like glaucoma.

Listen to the rest of the ~*benefits of pot*~ here:

While childcare challenges facing women in the workplace have come under the spotlight during the pandemic, the issue isn't new. As one of the only nations in the world without guaranteed paid parental leave as well as one without broadly subsidized childcare, parents often have to weigh childcare costs with their earnings and make tough choices between work and family.

In academia, where graduate students are working toward a career but aren't fully into one yet, figuring out how to balance family and studies on a limited income is also a challenge, which is why one MIT professor's photo of an addition to his lab has people cheering.

Troy Littleton, professor of biology at MIT, shared a photo of a portable crib squeezed in between a desk and a cabinet and wrote: