Prepare to get schooled, y'all. By a bunch of 12-year-olds. 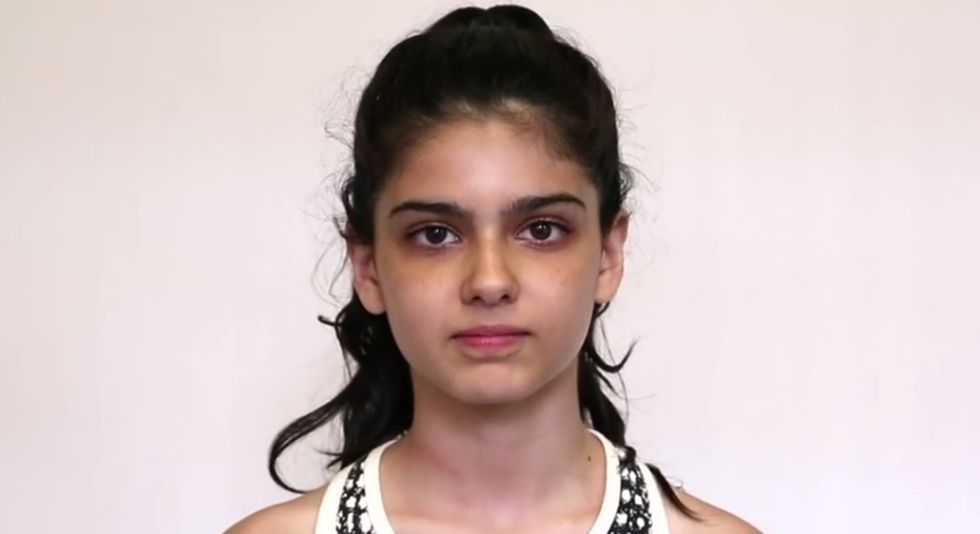 WNYC asked a group of 12-year-olds from diverse backgrounds to share their thoughts on race.

They may only be kids, but there's something scarily familiar about what they had to say.

They still deal with mean-spirited stereotypes.

They can be othered and ostracized...

...and treated with mistrust.

Sometimes race can make them fear for their safety.

And no matter their own identity, they're all sensitive to how a person's race can make their life more or less difficult.

Sure, as kids, they make mistakes. But they're realizing the importance of their roles as individuals in ending racism.

Now ask yourself: Is race still a factor in the America you know?

When you look at the stories that dominated national news over the last year, it seems silly to ask.

But a December 2014 poll by Pew Research Center asked 1,507 adults to rate the degree to which they believe race played a role in the decisions not to charge the police officers who killed Eric Garner and Mike Brown.

The results were mixed:

But something not-so-shockingly clear is that white adults and black adults saw very different stories unfold, with blacks being far more likely than whites to consider race a factor in the outcomes.

Alice Speri of Vice News raises a question that can lead us closer to the heart of the issue:

Can America really be a post-racial society when nearly half of the country — including almost everyone who's not white — considers itself to be living in a racist one?

Instead of dismissing the gridlock of public opinion as a fact of life, maybe we should look to kids, because children are usually a good barometer of how healthy a society is.

When a group of 12-year-olds this diverse can easily identify ways that racial and ethnic identity play out negatively in their lives, maybe the question shouldn't be, "Is race still a factor?" Perhaps we should be asking, "What do you think, kids?"