Tyler C. from the Bachelorette doesn't want praise for respecting a woman's boundaries, because it should be normal 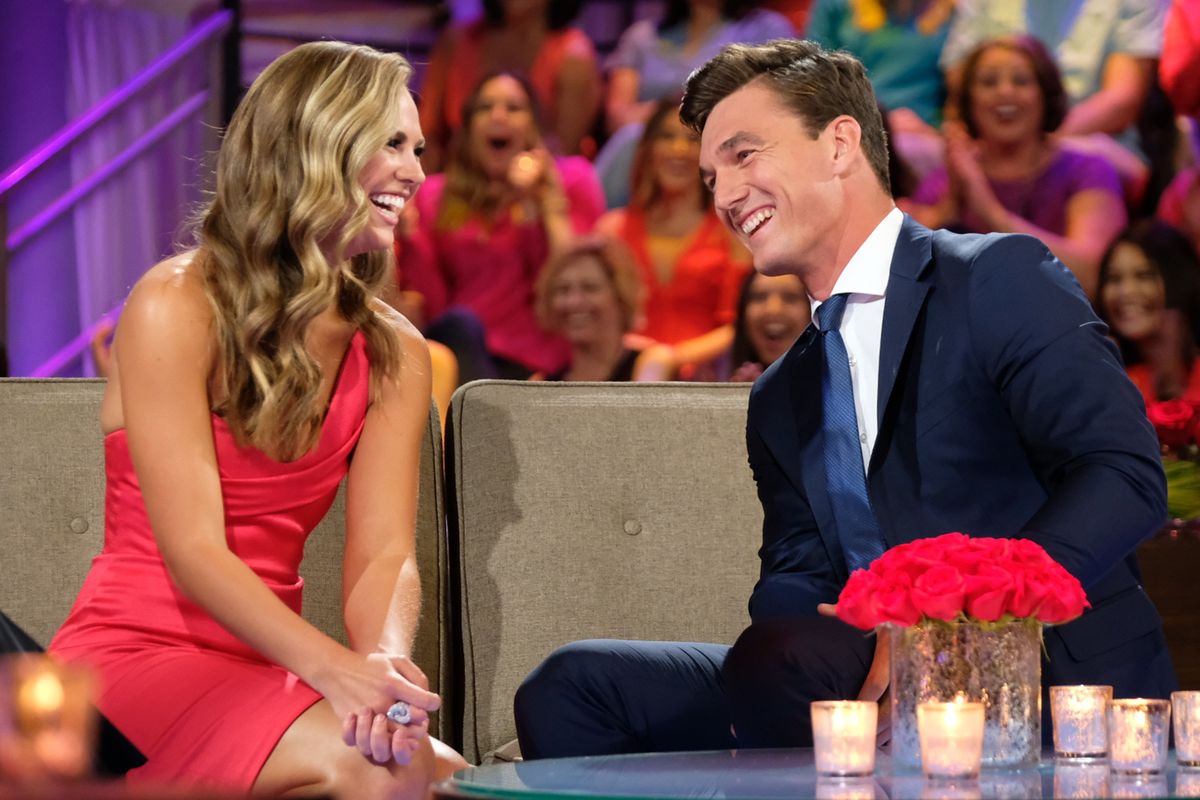 The Bachelor franchise has consent issues. On the most recent season of the Bachelor, we saw Colton jump a fence after contestant Cassie said she didn't want to date him anymore, then pressure her into going back out with him. We also saw Luke P. on the Bachelorette pressure Hannah Brown into continuing the relationship even though she tried to dump him. Heck, they even had to shut down the filming of Bachelor in Paradise altogether over alleged consent issues between contestants Corrine Olympios and DeMario Jackson. So, it's refreshing when we see a contestant, like Tyler Cameron. take no for an answer. However, Cameron says he shouldn't be getting praise for being a gentleman. It should be normal.

On the most recent season of the Bachelorette, Brown said she didn't want to sleep with Cameron during their Fantasy Suite, a decision he respected. "She said that she didn't want to have sex, and I was like, 100%," he told Paper Magazine.

Cameron received a lot of praise for his actions, even from Brown herself.

There's a ton of guys in this world that can learn from @TylerJCameron3 respecting a woman's boundaries. #TheBachelorette
— Chris Randone (@Chris Randone)1563238303.0

However, Cameron doesn't think his actions deserve said praise. It should just be a given that a man will respect a woman's decision when she says she doesn't want to sleep with him. "But the response to that was so big, which is scary... No is no. So it was just honoring her and being true to that. This should be normal. We should not even bat an eye at it," Cameron told Paper Magazine.

Cameron also recognized the role men need to play when it comes to consent. "Men need to step up," Cameron told Paper Magazine. "Men need to call each other out. That's what I say my friends are good about: they have no problem calling me out on my shit. They'll humble me quickly. I think we do need to keep each other accountable and humble each other."

RELATED: Kanye West is building low-income houses that will look like they're straight out of 'Star Wars.'

Cameron practices what he preaches, and recently called out Kanye West after the rapper said he didn't want his wife, Kim Kardashian, dressing sexy anymore. "You should want your significant other to be sexy and feel sexy," Cameron tweeted. "Ye lost his confidence. Fellas if you can't stand the heat get out the kitchen. Encourage your significant other to be all they can be. Not hold them back."

Cameron has a point. Moments when men are respectful of women's boundaries shouldn't be few and far between. They should be standard. Cameron's philosophy doesn't just make good TV, it also makes for a good way to live.