Sometimes there's nothing like a great infographic for showing what data only says.

Making scientific data a visual thing can really drive home a truth. It's amazing how saying something without words can be this powerful. 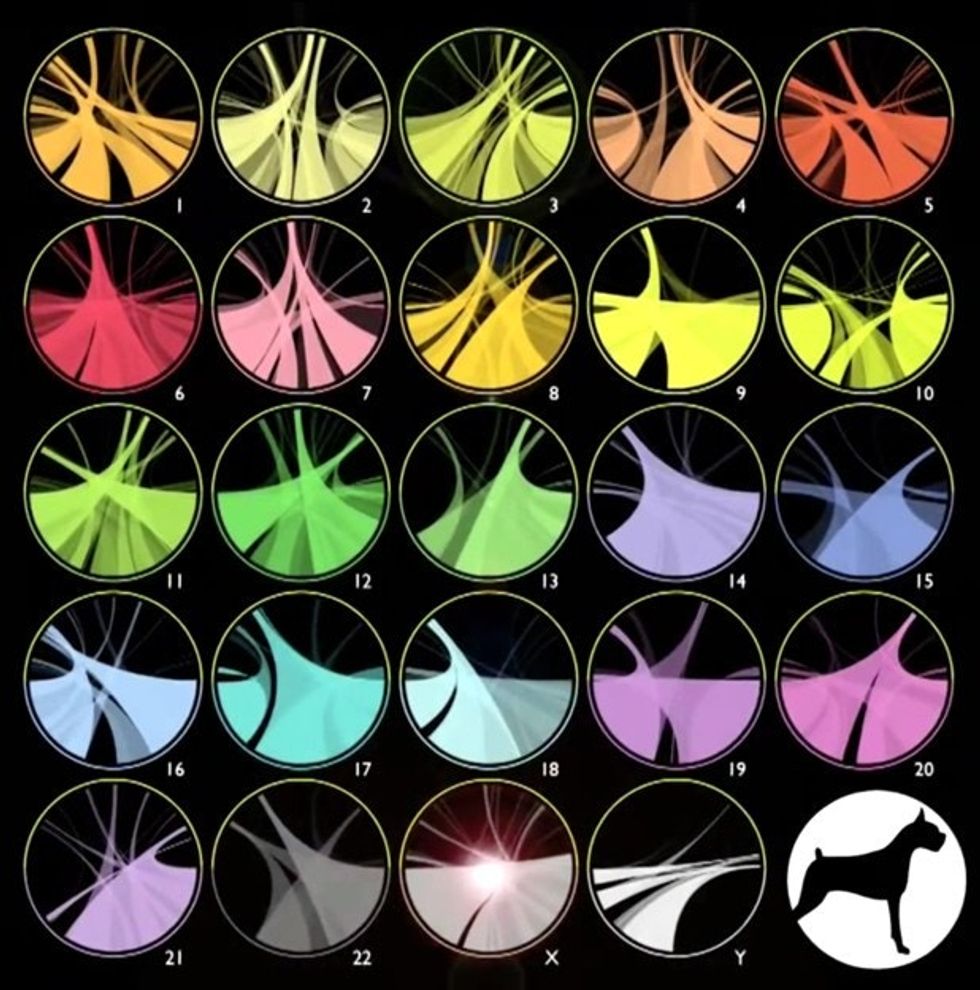 Cold, hard numbers are nice for experts. But how can the rest of us understand them?

Visualizations and infographics are everywhere these days — TV, mobile devices, wherever you look. They seem like a very modern, friendly way of getting a science-y point across. But as the Nature video below explains, they actually have a long history that includes some surprises, including a historical name you may recognize.

Remember Florence Nightingale, founder of modern nursing, the “lady with the lamp"?

She was actually an eminent statistician. Who knew?

Nightingale translated war statistics into something regular folks could understand.

This infographic is her most famous work:

It made its point about the benefits of sanitary practices so eloquently that it changed the way science was done in the 1880s. Even politicians could understand it. (Joke. Well, they could.)

It's easy to understand what it says, once you realize the picture on the right is "before" and the one on the left is “after." The blue area shows preventable diseases that could be controlled by more sanitary practices. “Before" shows the original amount these illnesses, and “after" shows what happened after things got cleaned up. Simple and powerful evidence for her cause.

Another example? The Human Genome Project.

Mapping human and animal genes has involved the collection of a gargantuan amount of data. Infographics to the rescue.

Each of the 22 chromosomes has its own colored circle, and there are also circles for the male and female X and Y chromosomes. These circles are used all the time in scientific literature because they make it so easy for scientists to see what they've got.

And check out this more hypnotic, lovely way to show ocean currents.

This beautiful animation of ocean-current data collected by satellites and buoys speaks for itself. This isn't made-up movement. It shows what the data actually says. Wow.

Turning data into animations — OK, cartoons — like this doesn't make light of it.

It just lets more people in on the wonder of discovery.

And now, the video: