She Was Prepared To Get A Ticket. Instead, He Said, 'Meet Me At Walmart In 15 Minutes.'

When it comes to public safety, this officer is doing it SO right. 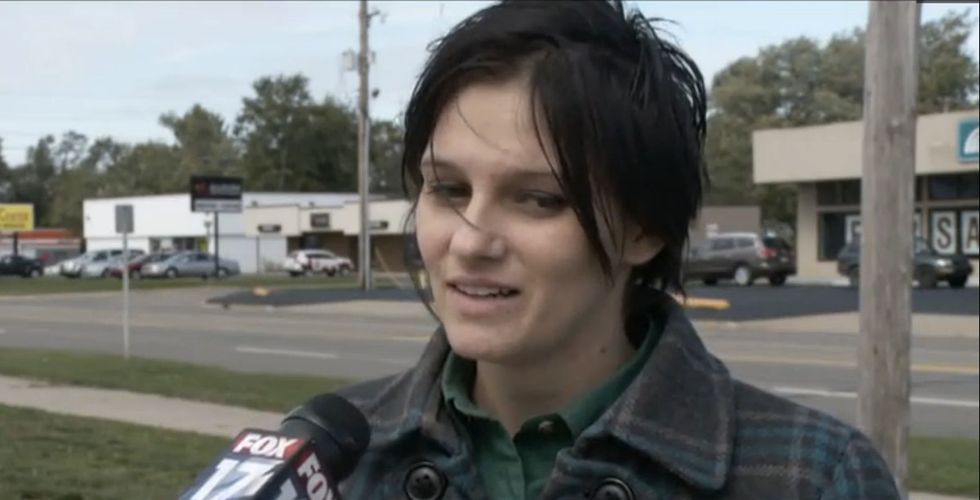 In October 2014, Michigan Public Safety Officer Ben Hall pulled Alexis DeLorenzo over for having an unbelted child in the backseat of her car. He easily could have just written her up and sent her on her way. But when he found out that the reason for the lack of car seat was because DeLorenzo's car had been repossessed with the car seat inside and she couldn't afford a new one, he told her to meet him at Walmart instead. And while I don't normally suggest shopping at Walmart, I think given the good deed being done here, Officer Hall can get a pass. He bought DeLorenzo a brand-new car seat and sent her on her way without a ticket.

I wish there were more in the world like him, don't you?