Right after announcing he was taking a pay cut to raise employees' salaries, business is booming.

Here's a story to show your boss. When it comes to taking care of his employees, Gravity Payments CEO Dan Price is going above and beyond (and business has never been better). 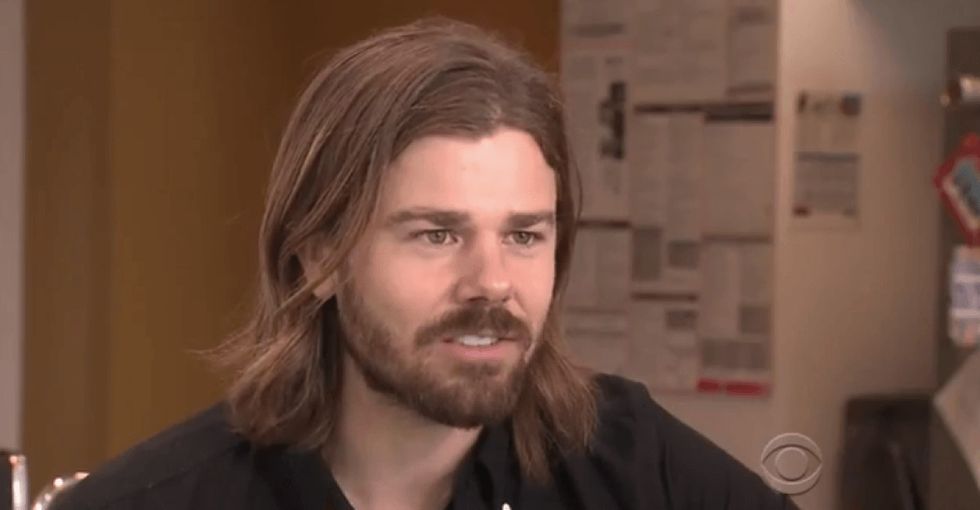 You might have heard a story from a few weeks ago about a CEO named Dan Price and his plan to raise the starting salary for his employees to $70,000 per year.

He told his employees about the change at Gravity Payments, his credit card processing company, during their quarterly staff meeting.

Needless to say, they were pretty excited about the news, giving him a standing ovation.

CBS News interviewed 29-year-old equipment supervisor Jose Garcia about the change. He said that he cried when he told his mom about the raise.

Before the announcement, Garcia's salary was $33,000 per year. The raise was a huge deal to him and others at the company.

Over the next two years, salaries will increase periodically.

How is Price doing this? To start, he took a huge pay cut.

Price was motivated to change the salary structure after reading a 2010 study that suggested people have the highest emotional well-being at $75,000.

Would raising the salary of someone like Jose Garcia from $33,000 to $70,000 have a tremendous impact on his happiness? Likely! Is it the same for someone already making well over $75,000 per year? According to this study, no.

Business has never been better.

Price tells CNN Money that in the 11 years he's been running Gravity Payments, he's never seen a better week for new business after bringing in dozens of new clients.

"In the short-term, [news reports about the pay] could help demand for our services, but clients won't stay with a company that's not providing a superior value."
— Dan Price

Morale is high, and applications are flying in faster than ever before.

It turns out that offering people a living wage with competitive benefits makes people want to work for you. Who knew?

They've received about 3,500 job applications for the company's two open positions (a sales representative and a support staffer), which is around 10 times as many as they're used to.

Based on that study, he realized that making less than ideal wages is emotionally taxing on a person. So if he's in a position to help make the world a better place for the people around him, why wouldn't he?

He cut the company's immediate profit projections in half, but he seems pretty happy with how that's working out so far.

After all, there's a reason Price was named 2014's "Entrepreneur of the Year" by Entrepreneur Magazine.

And it probably has to do with making gutsy decisions like this (and possibly looking ridiculously good in a blazer).

Check out the CBS News report about Price: