Proving you can kick butt at any age, Betty Soskin made a big career change — at 85 years old. 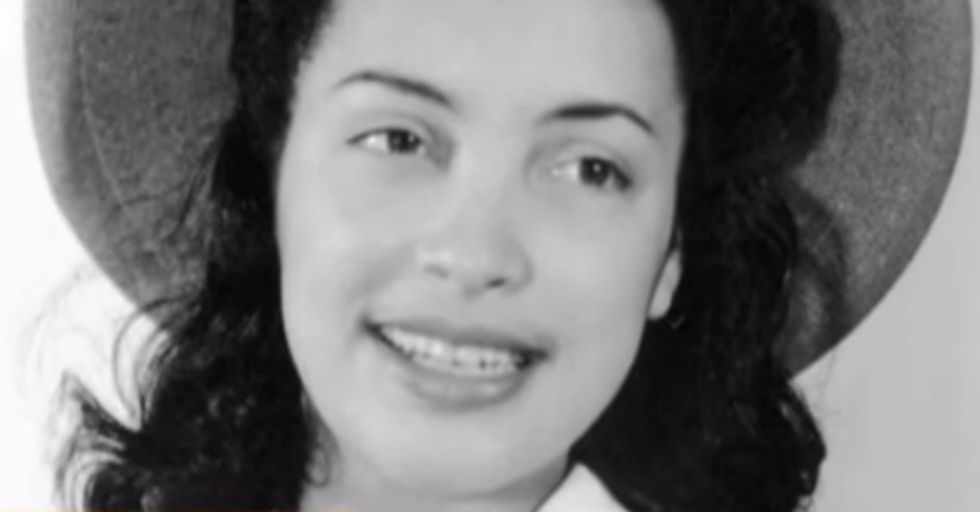 She does a job most people wouldn't expect a 93-year-old to do. She is the country's oldest park ranger.

And her tour is in high demand because of her unique perspective.

"I still love this uniform. Partly because there's a silent message to every little girl of color that I pass on the street or in an elevator or on an escalator who suddenly has it announced that there's a career choice she may not have ever thought of."
— Betty Soskin

Her life story is fascinating in itself. "The Today Show" did a short segment that made the interviewer cry:

The stories she keeps alive through her tours are amazing, too.

Like the many talented, hard-working women whose contributions kept America going during World War II.

Eastine Cowner works as a scaler to construct the Liberty ship SS George Washington Carver launched on May 7, 1943. Public domain.

A mom doing her best to juggle her work role and her home role:

Here's what Betty says about retiring: