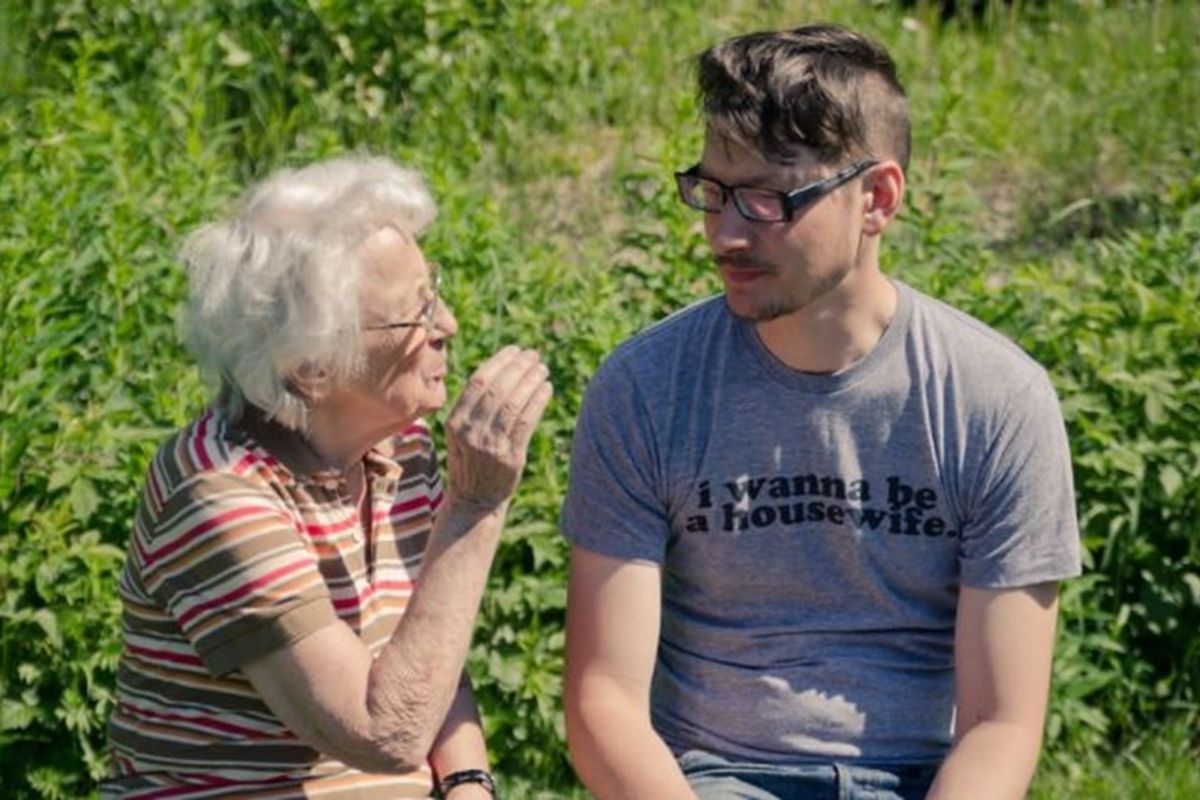 Hearing the right words, at the right time, from the right person can have a tremendously positive effect on our lives. Good advice can help us get through the toughest times or avoid getting into trouble altogether.

But, of course, receiving good advice only really matters if we put it into use and share it with others.

Reddit user noob_24 asked the online forum, "What is the best advice you have ever received? The advice that has impacted your life the most?" and some of the answers are truly life-changing.

The advice ranged from simple ways to look at complex problems to lessons on how to treat your spouse or friends.

Here are 12 of the best responses.

"Use your vacation hours, and don't be afraid to call in sick every now and then either". No need to work like a dog and ignore your benefits to please a boss who doesn't notice. Vacation/staycation days are gems that everyone should take!" — CBtheNomad

"My current boss says something as a joke that has helped me a lot more than he realizes, I am a mechanic but am not always the most confident (even when I know what I'm doing). He says "only one way to fix it, fix it." Weirdly enough it always makes me focus and remember there's no secret trick he knows that I dont, just got to do it. Applied that to other areas of my life and it helps so much more than I would have thought." — gumbypunk95

"Under promise and over deliver." — Ajegwu

"Do your future self a favor. This relates to prepping for the next day (clothes ironed, lunch packed) to saving money to making healthy choices. It makes for easier decisions and a better life." — smom

"Nobody's looking at you. They're worrying about how they look." — the-keen-one

"When my late wife was initially diagnosed with Stage 4 breast cancer, a friend who had lost his wife to the same disease a few years earlier took me aside and told me, 'When this nightmare is over you have to be proud of yourself.' Over the next 3+ years she fought valiantly and I lived my life and based my decisions on that piece of advice from my friend. I quit my 75% travel job to spend time and help care for her - I would never wish o spent another night in a Hampton Inn rather than with her. I cashed out my 401(k) and Pension so that she could live comfortably and we wouldn't be scrimping and saving - I have decades to rebuild a plan for retirement. I will not have decades to spend with the woman I loved. She has since passed away and I am so incredibly thankful for that advice and for my following that advice. I am proud of myself and how much I loved her. I thank my friend every time I see him." — liquidreno

"If you are ashamed to tell people what you are doing, you shouldn't be doing it." — LeeciXo

"What you did wasn't wrong, it was illegal. There's a difference.
My dad to me when I got caught with a bit of weed and thrown in a jail cell at 17." — Dragonet17

"When I was 19 I got busted selling drugs and got some time for it. 2 months in my girlfriend at the time admitted she had slept with someone and on the jail pay phone I lost my shit on her. I was mean. .. This mid-30s guy from Maryland I had made semi friends with asked me what was wrong so I played out what she had done in an unpleasant way. Jeff looks at me and says, 'doesn't she have your kid?' I respond 'yeah and she's out doing that with a 6 month old at home.' Jeff pauses for a long moment, looks me dead in the eye and replies 'Do you think you are the hero of her story?' I don't know why but that hit me like a bus being pushed by a crashing plane.

I wasn't even the hero of my OWN story and I had gone to jail after knocking her up because I wouldn't (couldn't really but I got myself into addiction) stop being a selfish ass. She wanted to break up with me but was having a hard time with it and she felt all alone in the world and uncared for and grabbed at the first person that showed her attention. Who am I to destroy the story of her life and expect something in return?

I gave it a couple days and called her back, told her I was sorry and I understand, I would never do that again and she deserved to be happy. I told her that no matter what I would straighten out and take care of our daughter and give her room to live her life. She said it was more adult than she thought I was capable of and wanted to start with a clean slate when I got out. 21 years later we are still together.

I will NEVER forget Jeff and him saying "Do you think you are the hero of her story?" It changed me fundamentally and all I want is to not be the villain in someone else's story ever again." — khavii

"I was in a pretty negative place in college, being quite cynical and sarcastic and really insecure with myself, so much that I was ragging on friends and generally trying to build myself up by putting other people down (you know the type, the friend who thinks he's busting chops but really is kinda just being a dick). My well-liked, popular roommate/friend noticed this and sent me this little bit, which I always hang onto:

It made me re-visit the way I'd been treating people around me." — DangerousPushon

This inspired Saturniqa to share a story about a friend who's "universally loved."

"This! One of my friends is universally beloved and the most popular person I've ever known. He has a big circle of close friends (real ones and not including good acquaintances) who are extremely protective of him and deeply care about him. I kid you not, everytime we hang out, 1 - 3 people on the street stop and greet him heartily with a hug, chat with him for a few minutes before they move on. It's insane.

Since I struggle often in social situations (Asperger's), I started observing him whenever he interacted with me or others, in the hope of learning something. I noticed:

He never talks badly about others, regardless of whether this person is present or not.
He never partakes in trash talk, even when everyone in the group does.
If he talks about someone, he only mentions their positive qualities without exaggerations or brown-nosing. If someone pissed him off, he tells the story in a way that is focused on the situation itself and the way it made him feel.
He always praises others for their big and small achievements. There are no traces of pettiness, jealousy or envy. You know he means it.

He shares other's happiness over things he doesn't have. Like, when one of his wealthy friends buys a second fancy car while he can't afford a single one, he'll still be like "Wow, nice man! Let me take a ride or two with this one." They'll drive around, have lots of fun and go have a drink. He also openly compliments a male friend's super fit body without fearing he might come off as "gay" and is proud and supportive when that friend gets female attention like he always does even though he (my friend) himself isn't particularly trained and didn't have a serious relationship until recently (he's 26).