Only 7 Students Reported Sexual Assault At This College. That's Shocking — And Not In A Good Way.

Hopefully we can take a look at these numbers and agree on one thing: Students who are sexually assaulted should feel that their school has their best interests at heart. 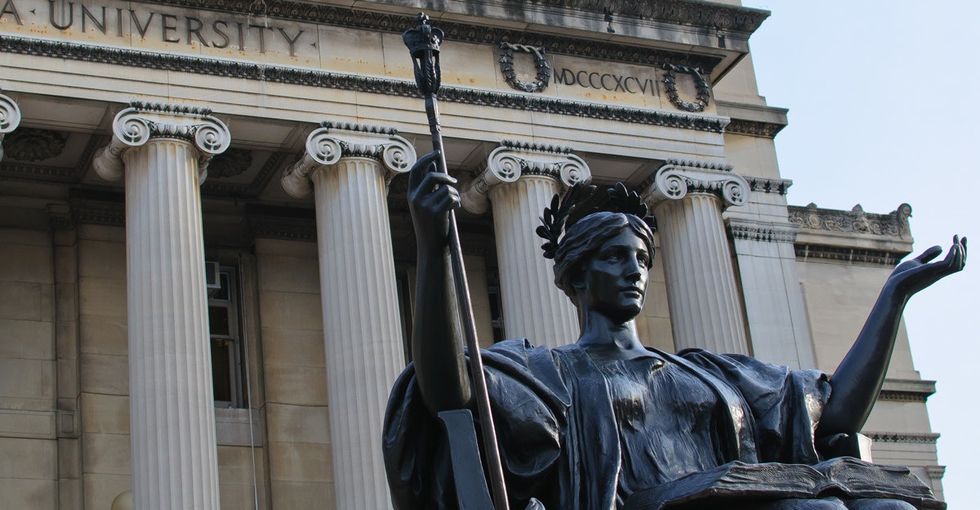 The number of people reporting sexual assault is way lower than expected. The problem? Students are too scared to report to the school for many reasons. These problems at Columbia have been at the center of media coverage on campus sexual assault since early 2014. The student activism surrounding the issue has been covered by The New York Times and CNN, just to name two.

But Columbia's not the only college with this problem. You can check out data visuals from HEARR on other colleges by searching for them in the interactive above.

Note! I know this data focuses on women as victims reporting assault. While it's common for rape victims to be female, it's important to note that anyone of any gender can be a victim *or* a rapist. While this content isn't gender-neutral, it's still important despite this oversight. OK. Carry on!