MAP: This Would Be Why The U.S. Isn't Really Considered A 'Grown-Up' Country

This is map of the countries that provide universal health care coverage for their citizens. You'll note a certain freedom-loving superpower isn't one of them. Said freedom-loving superpower also spends significantly more on health care than nearly every other country in the developed world. Gee, I wonder if there's some kind of correlation there? 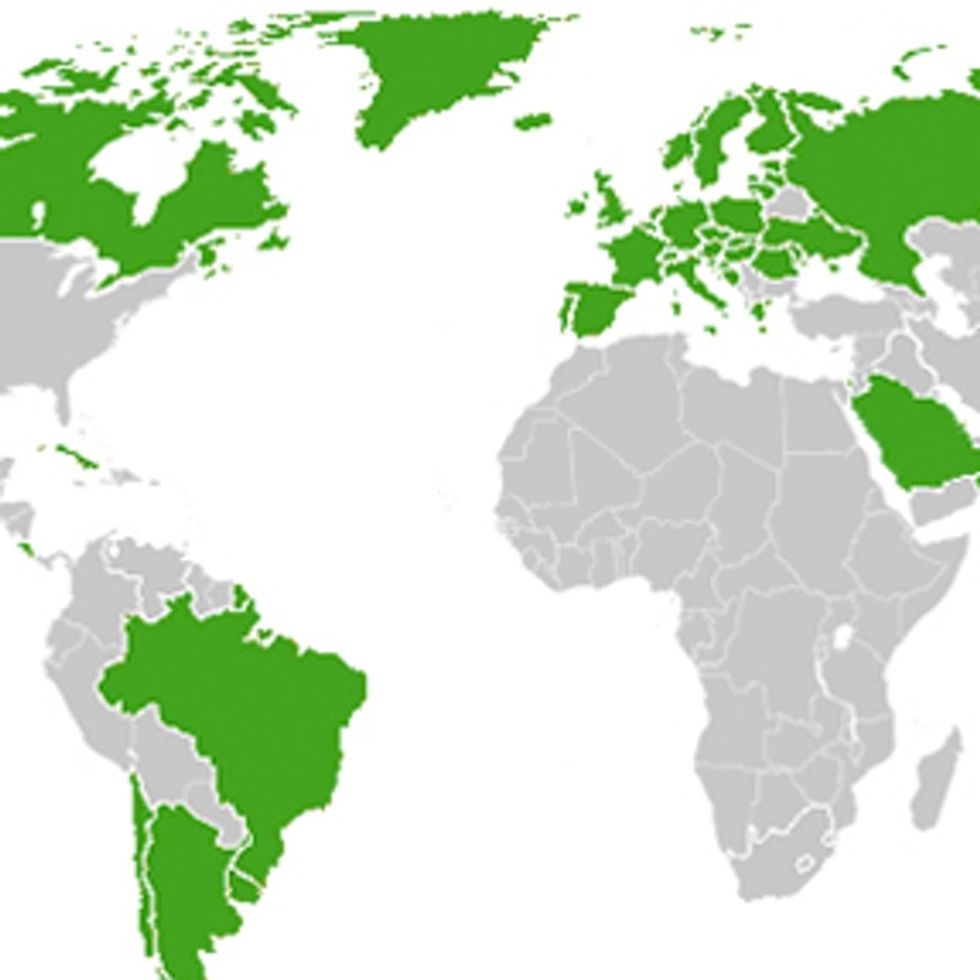