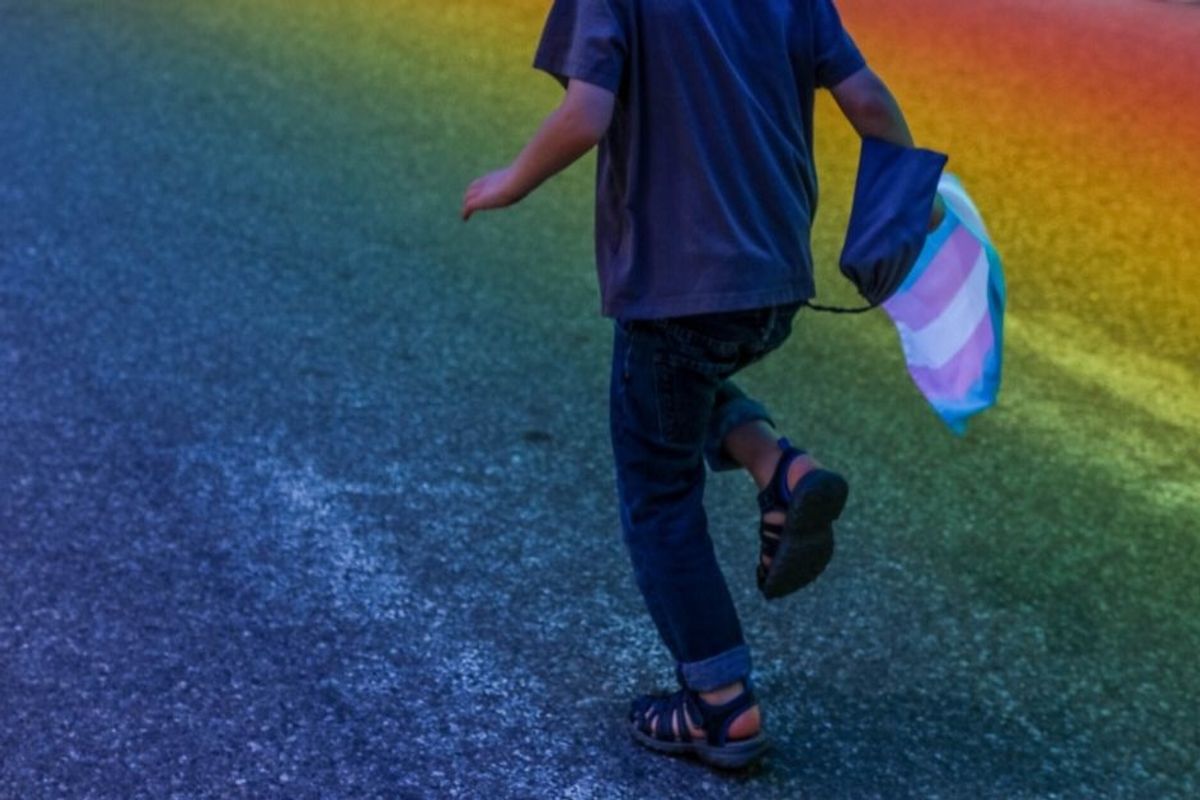 Photo by Mercedes Mehling on Unsplash

The fate of the bills now lies with the state Senate, and some of Idaho's largest employers have some words for the lawmakers.

Most states allow people to change the sex on their birth certificate, just as people can change their name or parentage after a legal name change, adoption, or other major life change. Birth certificates are used as the legal determiner of gender for schools, healthcare, and the law—including legal IDs like driver's licenses—which is why it's important for transgender people to have the option of changing them.

Ohio and Tennessee are the only other states that don't allow transgender people to augment their birth certificates.

The text of the new law says "there is a compelling interest in maintaining accurate, quantitative, biology-based material facts on Idaho certificates of birth that provide material facts fundamental to the performance of government functions that secure the public health and safety."

However, Idaho's law flies in the face of a 2018 federal court ruling forbidding the state from blocking transgender citizens from changing their birth certificates. That court ruling stated, "A rule providing an avenue to obtain a birth certificate with a listed sex that aligns with an individual's gender identity promotes the health, well-being, and safety of transgender people without impacting the rights of others."

Debates over transgender rights have far-reaching effects, and not o on transgender people. Major Idaho companies Chobani, Clif Bar, HP, and Micron all have a vested interest in the law, as their ability to recruit employees can be affected by lawmakers' decisions.

We write to share our concerns regarding legislation that recently passed the House of Representatives and is now pending in the Senate. Specifically, this includes House Bills 500 and 509.

As businesses, we're committed to the principles of diversity and inclusion, and we are very proud to call Idaho home. It's a privilege and honor to be ambassadors for the state in our daily interactions with customers, communities, and companies across the nation and around the world. We proudly talk about its strong and growing economy, and how it's one of the best places in the nation to do business and live. Most important, we talk about the welcoming, big-hearted spirit of its people, and why our employees are so grateful to live and raise their families here.

With respect, we ask you to support all of Idaho's diverse communities and reject these measures.