He Gives All The Reasons People Say Diversity In Movies Isn’t Important, Then Proves Them All Wrong

When he was a kid, other kids called him "Aladdin" like it was an insult, because of his brown skin. But he was just glad they finally saw him as a hero, as someone worthy of being loved. 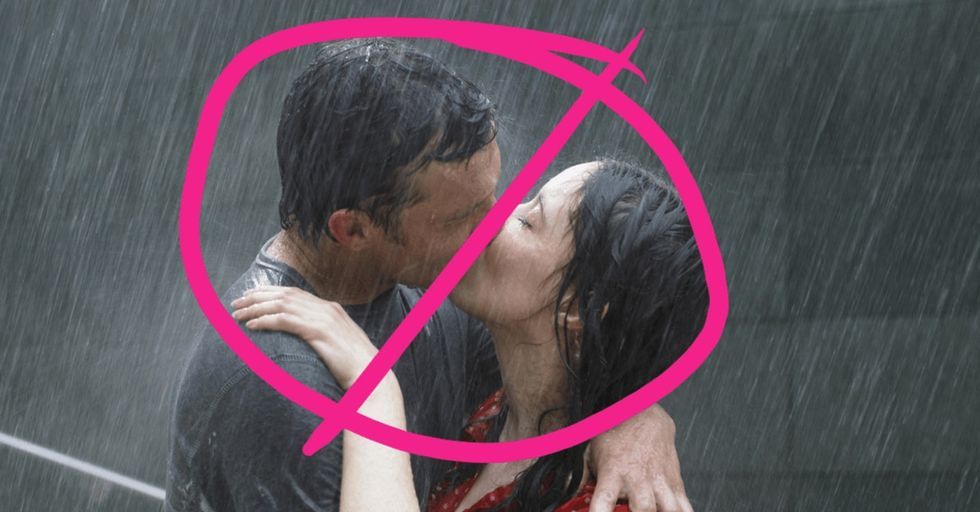 He loves everything about going to the movies.

He loves the theaters, the popcorn, and big stories on big screens. The first movie he ever fell in love with was Disney's "Aladdin," and it ultimately affected the course of his life.

He notes that while "Aladdin" was a popular film, a lot of people didn't like how it stereotyped the entire Arab world.

That was when he knew he wanted study how culture is portrayed in the media. Two decades later, he was looking at how women, in particular, are represented in movies.

It turns out Hollywood films are kinda sexist.

Are Hollywood films just a reflection of culture as it is?

Well ... no. Hollywood does influence culture though. Imran points out, for example, that after the release of "Jaws" in 1975, fear of sharks increased dramatically.

Then he drops some facts about women in movies:

In just over a quarter of those films do female characters even get a chance to speak.

The Geena Davis Institute on Gender in Media released a whole study recently looking at women in movies around the world, and what they found is pretty upsetting.

And yet, there are people who still want to debate the point.

Hollywood films are really a reflection of what's happening behind the scenes.

He covers a lot more that's worth hearing. Watch the full video below: