Finland did a landmark study on the effects of a universal basic income and the results are surprising. 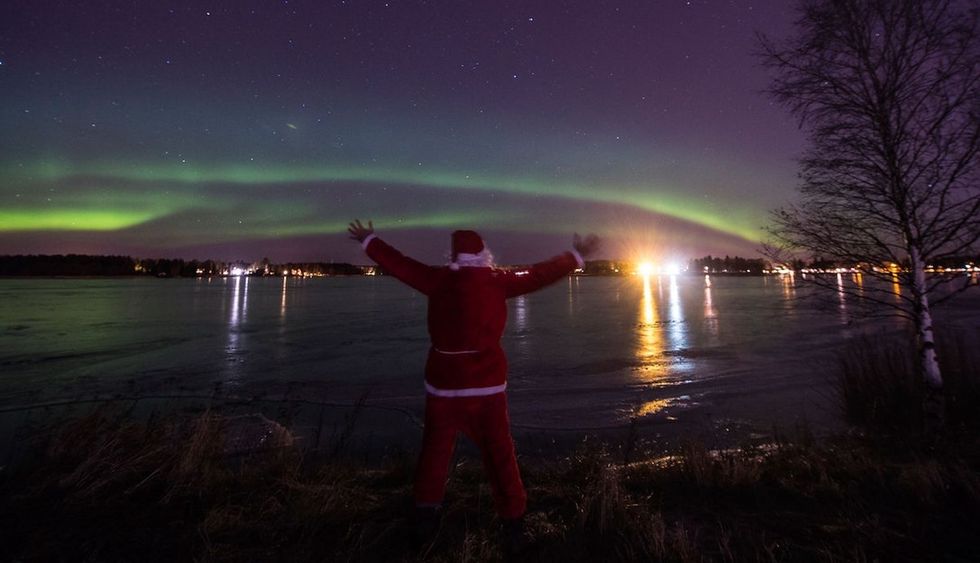 The concept of a universal basic income (UBI) for all Americans has been gaining of recent thanks to Democrat Andrew Yang’s presidential campaign. If Yang were elected president, he promises that every American would receive a no-strings-attached $1,000 check every month guaranteed, regardless of their income or employment status.

Yang sees the UBI as a way to help Americans weather an economic shift in which automation and artificial intelligence will drastically lower labor force participation rates.

However, the idea isn’t just popular among liberals. Some fiscally-conservative Libertarians argue that UBI would help streamline America’s welfare state and allow less fortunate people to spend their money how they choose, free from “conservative judgment and progressive condescension.”

“The federal government spent more than $668 billion on over one hundred and twenty-six anti-poverty programs in 2012,” Matt Zwolinski wrote. “When you add in the $284 billion spent by state and local governments, that amounts to $20,610 for every poor person in America. Wouldn’t it be better just to write the poor a check?”

Finland has been studying the effects of its own UBI and the initial results have been positive. For the past two years, the Nordic state has been giving out handing out 560 euros ($635) a month to 2,000 randomly-selected unemployed people.

While UBI critics say it will encourage people to remain unemployed, the Finnish experiment says otherwise. Over one year, UBI recipients averaged only a half day more of unemployment than the non-UBI receiving control group.

“On the basis of an analysis of register data on an annual level, we can say that during the first year of the experiment the recipients of a basic income were no better or worse than the control group at finding employment in the open labor market,” said Ohto Kanninen, Research Coordinator at the Labour Institute for Economic Research.

The study also found that UBI recipients were happier and experienced less stress. They also gained more faith in their ability to control their lives and finances.

While the Finish study is compelling, there’s still a lot more to consider before the U.S,. implements a UBI, such as inflation, its effect on overall living standards, and how to pay for in an era of staggering federal deficits.

However, according to Yang, UBI will become an economic necessity before we know it. “Without Universal Basic Income, we will see opportunities shrink as more and more work gets performed by software, AI, and robots,” he wrote.

“Markets don’t work well when people don’t have any money to spend," Yang continued. "Universal Basic Income is a vital step to helping society transform through the greatest automation wave in human history.”