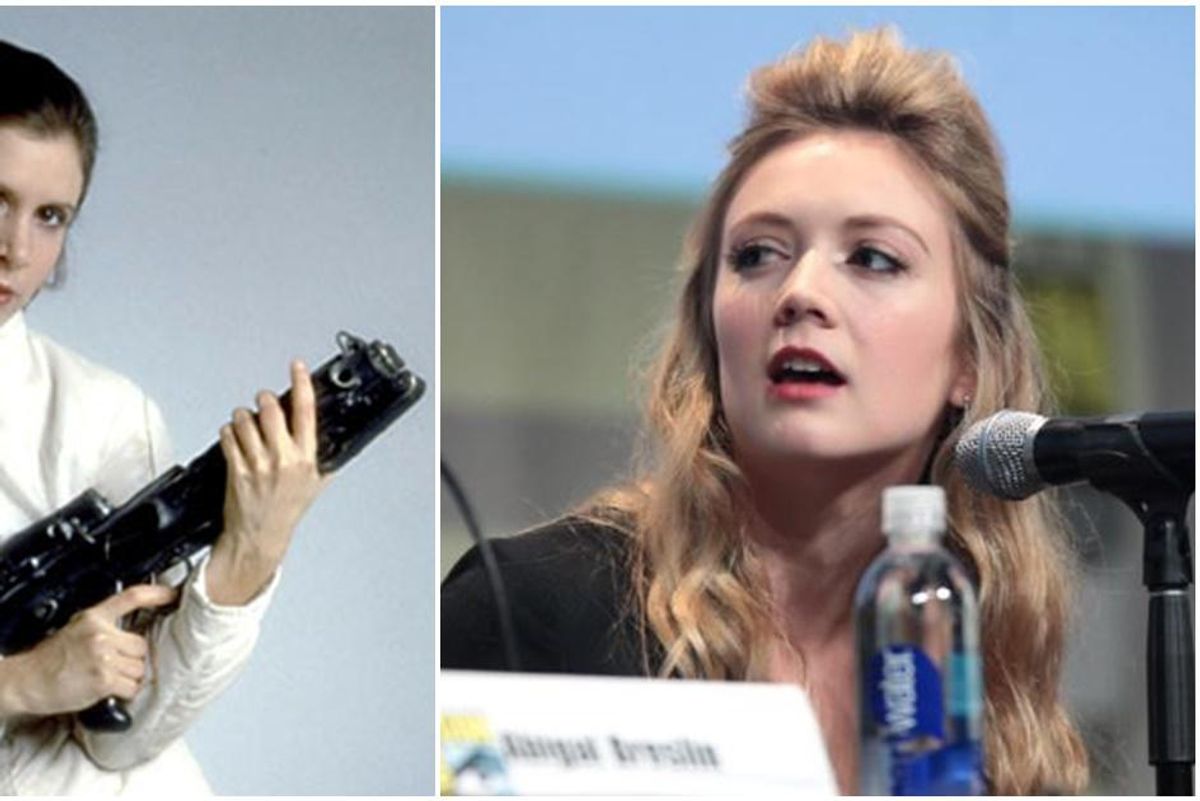 Unfortunately, Fisher died in December 2016 at the age of 60 after suffering cardiac arrest on a plane. Her mother, actress Debbie Reynolds, tragically died the next day at the age of 84. Fisher played Princess Leia in six "Star Wars" films. Her final, posthumous performance in 2019's "Star Wars: The Rise of Skywalker" was cobbled together using footage of her taken for other films.

Lourd co-starred with Fisher in all three of the films in the Star Wars sequel trilogy in the role of Lieutenant Connix. She auditioned for the lead role of Rey, but it went to Daisy Ridley.

The actress got to play her mother's iconic role of Princess Leia in a brief flashback scene in "The Rise of Skywalker." Lourd's face was digitally replaced with an image of Fisher taken from 1983's "Return of the Jedi."

Lourd shared the photo to commemorate "Star Wars" Day, also known as "May the Fourth," a play on words using the films' catchphrase "May the force be with you."

Over the past decade, "Star Wars" fans have celebrated the popular film franchise on May 4. Since 2013, The Walt Disney Company has commemorated the holiday with "Star Wars" events. On May 4, 2021, it premiered an animated series "Star Wars: The Bad Batch" to coincide with the holiday.

I'm beginning to accept the fact that I'll probably never do another movie that gets its own day.… https://t.co/EWSQJdqBBe
— Mark Hamill (@Mark Hamill)1620133415.0

It's unclear whether this was young Kingston's first time seeing his grandmother as Princess Leia, but it probably won't be his last. The child has no idea that he's been born into Hollywood royalty.

"Star Wars" first came out nearly 44 years ago and the film franchise is as popular as ever. There's no doubt that Carrie Fisher will continue to inspire future generations with her portrayal of one of the most memorable strong female characters ever committed to film.