An open letter to humans from 20 animals who may not be around much longer. 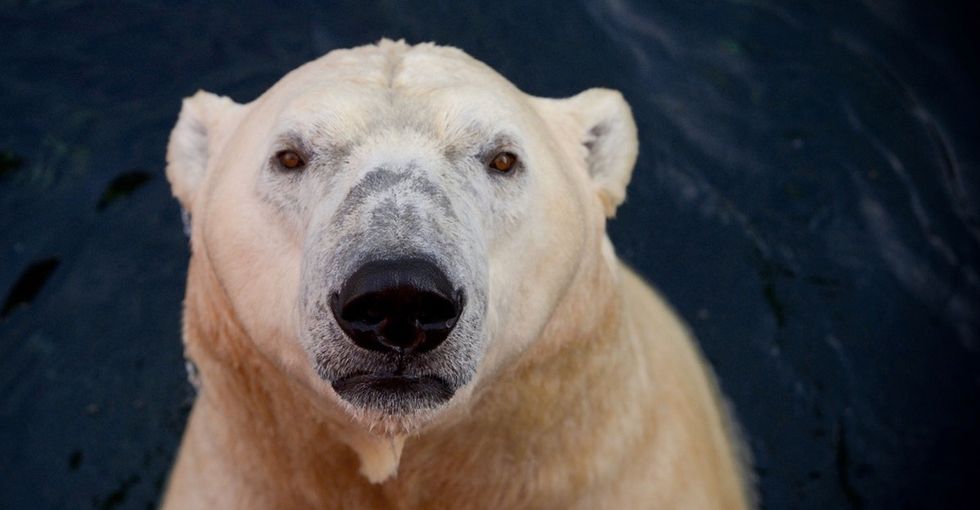 We, the undersigned, are tired of your excuses.

We are animals from around the globe. Strong, majestic, and beautiful.

But some of us are just starting to feel vulnerable.

And others are rapidly approaching extinction.

We're not here to point fingers. Mostly because we don't have any.

But if we're being honest, a lot of this is your fault.

Well, not you specifically, but your kind. You know, humans.

Thanks to some of your favorite pastimes like logging, overfishing, poaching, hunting, and being lax on climate change, we're in the weeds.

In fact, it's worse than the weeds. Some of us would kill for some weeds.

Seriously, it's bad. We're in trouble.

But all is not lost.

We're holding on as long as we can, but we need your help.

And there are a few things you can do right now that would really help us out.

Things like buying sustainable products and recycling, especially when it comes to your electronics.

Columbite-tantalite, known as coltan, is a metallic ore used to make cell phone and computer batteries. It's found in large quantities in central Africa which is also home to endangered gorillas. Recycling the batteries reduces the demand for coltan and could help preserve this vital land.

You can visit us in your local park or wildlife refuge.

14. Bison. Come and explore. Check out our homes and habitats. See what we're all about. Photo by Karen Bleier/AFP/Getty Images.

Because once you see what's at risk, we'll be a little bit harder to ignore.

Oh, and have we mentioned you can take action on climate change?

We know it's hard to think about solving climate change as an individual, but we have this thing we do called "teamwork." Maybe it will work for you too.

And lastly: Speak up. Your words are a gift. Use them for good.

Write your elected officials. Talk to your friends. Engage with the organizations fighting the good fight.

Because we need your voice now more than ever. Especially since we don't have voices of our own.