After He Points Out These Age-Old Tricks, You'll Notice Them Everywhere And (Hopefully) Say 'Nope!'

In a world where it might seem like everyone is trying to convince you of just about anything and everything, we need to really think hard about HOW we're talking about the issues. This dude does a pretty excellent rundown of six super-common tricks that get pulled on us all the time. Knowledge is power. Don't let politicians, pundits, and trolls get away with it any longer! 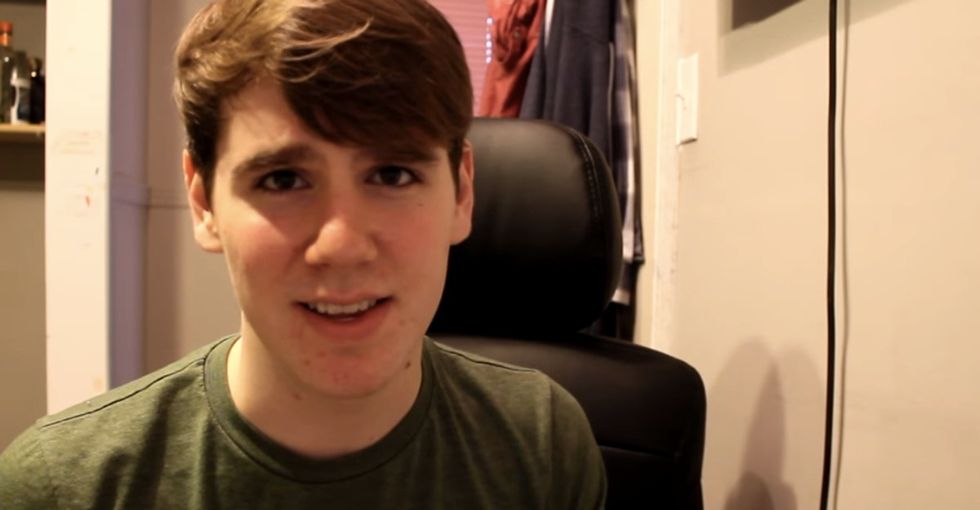 - Fallacy #2 is also known as the "slippery slope" argument.

- The Earth was actually not believed to be flat!

Most people would rank their parents among the most important and closest relationships in their lives. But how many of these relationships are rooted in feelings of guilt for being cared for as children versus a genuine feeling of love and respect?

How many children are held back in life because they feel obliged to remain obedient to an authoritarian parent well into adulthood?

Lisa Pontius, a mother on TikTok, has caused a stir on the platform by asking people to reconsider their relationships with their parents. Even boldly proclaiming that kids "Don't owe their parents" anything.