A group of bullied friends had a plan. Their city has not been the same since.

In 2008, a group of adults with developmental disabilities started reclaiming what "the short bus" stands for. 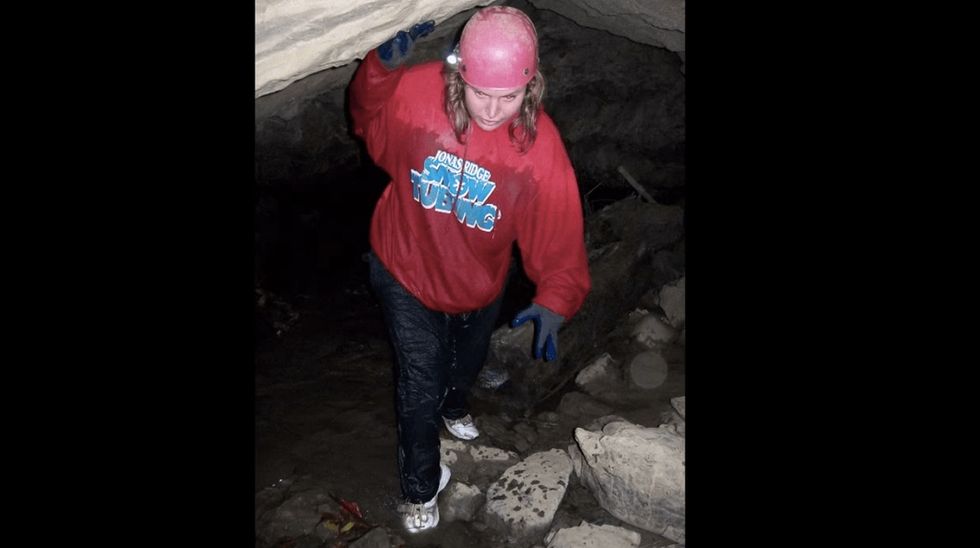 The "short bus" is a big part of the daily lives of many people. Like these folks:

They're a group of people with special needs, and yeah, every day they rode the "short bus" to school, and they heard other kids make fun of them and their "short bus."

When they finished school, many of the group members say they were given boring jobs that left them feeling unfulfilled. They were paid very little to do menial tasks that they didn't think empowered them or enriched their lives.

A volunteer named Cassandra, who worked with these folks, had an idea.

Shortbus is an art studio where people with disabilities create art they could sell, like greeting cards and T-shirts. She gave them an alternative to their boring jobs and empowered them to grow, explore the world, and make money on their own.

Local residents began buying their art for friends and family. Seriously, see the ideas below and tell me you wouldn't buy 'em!

With the money made from selling their art, they created a full-on service organization.

They created a community garden at a local church to feed hungry people, they made chew toys for animal shelters, and they bottle-fed orphaned wild animals.

They cleaned trash from hiking trails in the Appalachian mountains.

Local residents noticed how their community was improving because of the help of the people at Shortbus Studio, so they all began working together.

Neighbors helped them use tools to build wheelchair ramps...

...and helped them explore the mountains in ways they could never have experienced before. The guy below is named Ricky, and he's been in a wheelchair his entire life. One day, they taught him to zipline!

Shortbus Studios even made enough money to take residents to see the ocean for the first time.

On their days off, Cassandra would take them hiking in the mountains, something they had not experienced before.

Before Shortbus, these adults were limited by the ideas that people put ON them, but Cassandra and their community changed all of that.

Shortbus Studio used art, outdoor adventures, and service projects to build relationships so community members could see that individuals with disabilities are more alike than different.

That they wanted to connect with people.

And learn to be a part of something larger than themselves.

The very small things we do for each other have a ripple effect that can change a town.

Check out the whole video:

Since I started writing this post, North Carolina drastically cut the funding for the Shortbus Studio program. I don't know about you, but I don't want them to go back to a life that made them unhappy. They still make greeting cards and T-shirts that you can purchase from their catalog. Please share this to get the word out!