A girl narrates a letter to her dad as she grows up, and it makes rape culture obvious.

Would he have acted differently if he knew it would hurt his own daughter? 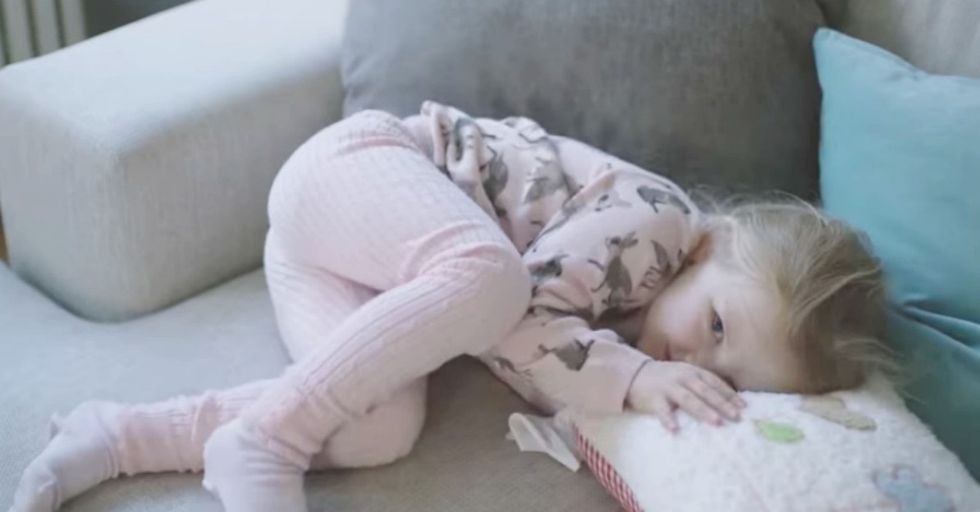 A joke is just a joke, right?

And gosh, why does everyone try so hard to be politically correct? Can't anyone take a joke anymore, or say thank you to a compliment?

Those are the kinds of things you might be hearing a lot lately. But pushing back against certain types of jokes is so important because rhetoric, including jokes against women, helps form people's threshold for what's normal and acceptable. That rhetorical normalcy in targeting women can cause the most disturbed among us to think it's OK to prey on them.

Who can make that point to ordinary men better than their own daughters?

CARE Norway created a powerful video to get that point across. In a spoken letter to her father, a girl tells her dad what her life is going to be like because of misogyny.

She knows how protective he is of her. He won't even let her mom eat sushi.

But his daughter has to break the bad news to him.

She continues, showing how what she thought were seemingly innocuous cultural norms can translate into painful situations.

"Still, some of the people won’t get the joke. ... So by the time I turn 16, a couple of the boys will have snuck their hands down my pants while I’m so drunk I can’t even stand straight. And although I say no, they just laugh. It’s funny, right? If you saw me, Daddy, you would be so ashamed ... because I’m wasted. No wonder I’m raped when I’m 21."

She goes on to detail more of the kinds of dire situations that will arise in her life because of a society that thinks it's funny to degrade women. So she asks her father a huge favor: to be one of the people who stands up against misogyny when he sees it and hears it.

This video is not safe for work.

And be forewarned that she makes statements blaming herself for the things that happen to her — in order to make a point about how women so often blame themselves instead of the factors really at play.

The video gives a visceral, chilling vision of how the world is not safe for women.