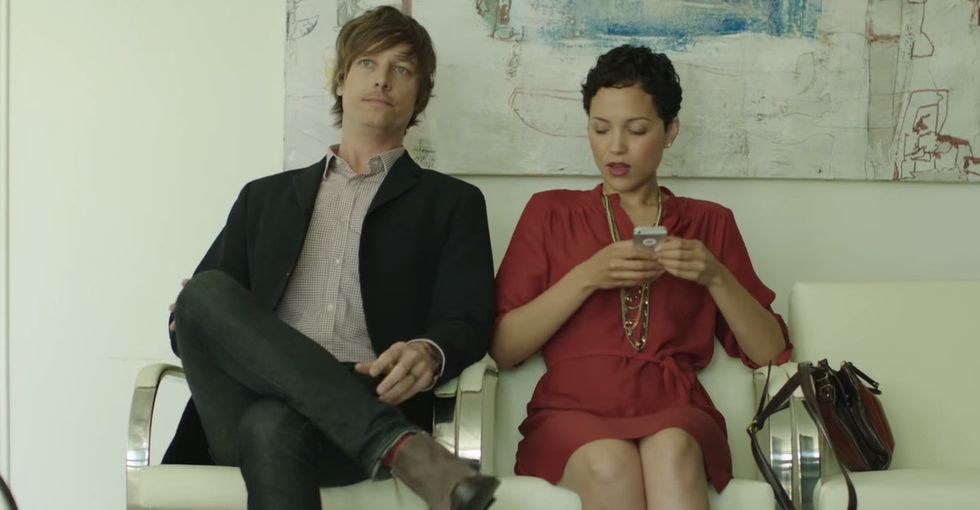 There’s nothing wrong with apologizing. In fact, it’s sort of what you’re supposed to do when you’re in the wrong. However, women are 37%* more likely than men to identify their own behavior as worthy of an apology, which leads to women apologizing more frequently than men do ... which in turn, unfortunately, fuels the double standard that women who aren’t “apologetic enough” are bossy (or worse).

So, ladies and gentlemen, I’m not here to tell you how to use your words. That would be silly. But I am here to show you this video in hopes that we might recognize this behavior in ourselves and work together to create a world in which over-apologizing isn't expected from either gender.

*You can read the study I'm referring to here if you're into that sort of thing: It's titled "Why Women Apologize More Than Men: Gender Differences in Thresholds for Perceiving Offensive Behavior" and was published by Karina Schumann and Michael Ross.