Why 4 Oregon Republicans voted to buck their party and give undocumented kids Medicaid. 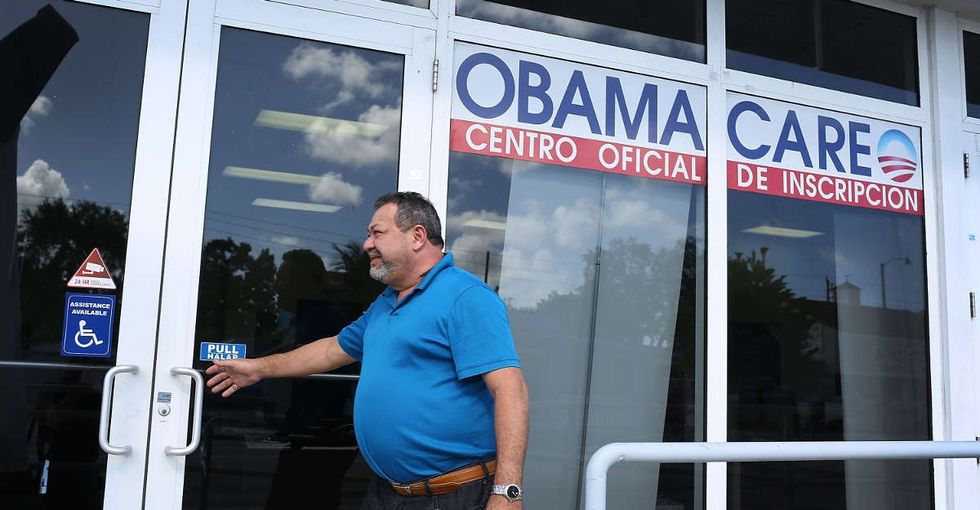 Four GOP senators voted for the measure, bucking the majority of their colleagues, who opposed it.

The bill now moves to the majority-Democratic statehouse, where it's expected to pass.

The proposed law would make up to 17,000 Oregonian children brought to the United States by their parents eligible for the program.

Groups like the Oregon Latino Health Coalition, which has been advocating the measure for years, believe the law will markedly improve health outcomes, leading to better educational attainment and economic benefits for the state.

While U.S. Senate Republicans continue to consider health care bill that would strip coverage from millions, some state and local GOP officials are working to preserve or expand coverage gains.

On June 30, Ohio Gov. John Kasich vetoed a bill that would freeze enrollment in the state's Medicaid program, which was expanded under the Affordable Care Act.

The national debate over how to structure health coverage, and who should benefit, is far from over.

A  2014 poll found that a majority of in-state voters were in favor of the expansion while a September 2016 Rasmussen Reports poll found that nearly 60% of voters nationwide opposed it.

For now, in one state at least, a few Republican elected officials are putting the health of kids above politics — and their own careers.

"I will look at folks with anger in their eyes and they will not listen to the answer that it is less expensive," state Senate minority leader Ted Ferrioli told KGW-Portland.

He voted for it anyway.

Keep Reading Show less
Get stories worth sharing delivered to your inbox
By signing up you agree to Upworthy's privacy policy.
Trending Stories
well-being
Well Being

Jon Stewart delivers alarming prediction that Trump 'has a very good chance' of winning a 2024 election.