When I was on antidepressants, I wished I knew why they took so long. Now we might. 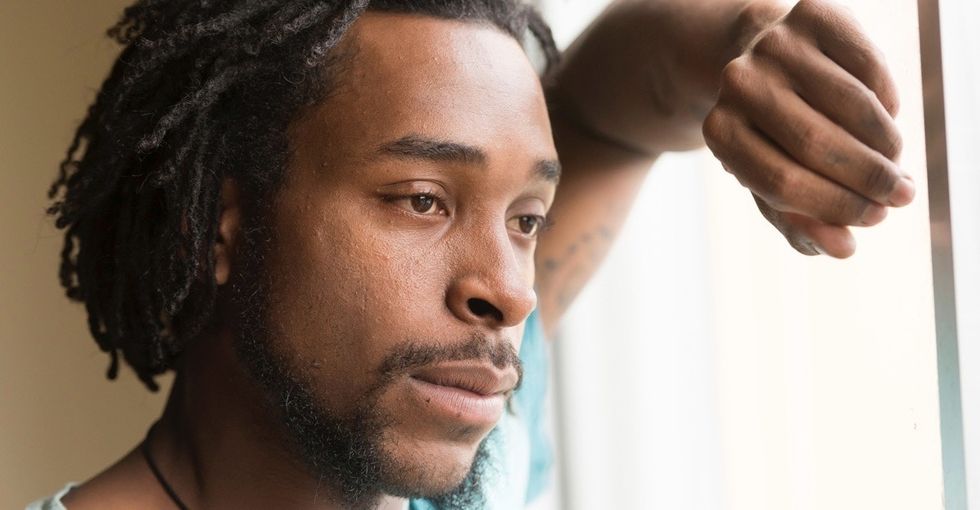 For me, the scariest part of taking antidepressants was the purgatory of waiting to see if they worked.

In 2012, I started taking a medicine called bupropion. For about a month, I watched every single thought that came into my head. And it was, if I may be blunt, pretty damn weird.

Am I having a good day because it's one of Seattle's rare sunny winter days? Or is it the drug? If I have a rough day, is it because I've hit a natural, temporary low? Or does this mean I'll have to switch to another medicine (and have to play this game even longer)?

Depression affects about 1 in 5 Americans at some point in their lives, so I know I wasn't alone. But trying to live outside of your own mind — well, it made me feel kind of messed up and very lonely. I felt like I was a stranger, even in my own head.

It was about a month before I could say for sure that the antidepressants were working.

Antidepressants can take a while to work for lots of people, and we're still not entirely sure why.

There are many different types of antidepressants, but the most commonly prescribed kinds, known as SSRIs or SNRIs, can take six to eight weeks to reach their full effect. (Frustratingly, the bad side effects can often happen before the beneficial ones.)

We know, for instance, that some kinds of antidepressants can help boost mood-altering chemicals known as neurotransmitters, but scientists will admit that's not the whole picture.

But new research is helping us find and study new pieces of the puzzle.

Take, for instance, the humble G-protein. It turns out that in depressed people, certain proteins called G-proteins get clumped up in our brain cells. G-proteins are part of big signal-transmitting machines in our cells, and if they clump up, the other parts of the machine can't really get to them. So the signal falters.

A new study suggests that part of what certain antidepressants do is go into the cell and break up these clumps, helping to repair the machinery. It can take a while for the antidepressants to do their job, though, if the G-proteins are really clumped up. This might explain why that purgatory period exists.

The study notes that different antidepressants may have different or even multiple modes of action, so this "anti-clumping" probably isn't the only explanation. But this study does help us learn more about how depression works and might even lead to better therapies or medications one day.

If you're stuck in antidepressant purgatory, there's science behind it, and it's OK to feel frustrated.

It might take a while to find out the best course of treatment for you — maybe antidepressants are the answer, but maybe not. There are other courses of action, such as cognitive behavioral therapy, that work well too. The important thing is to find what works for you.

But if you are trying antidepressants and are stuck in that weird, alienating state, know that it's natural and there's a reason why — and you're not alone.