Their sons' disease has 4 families racing the clock to get a promising experimental drug approved.

They're gathering signatures and sharing their story to help pressure the FDA to hurry up. 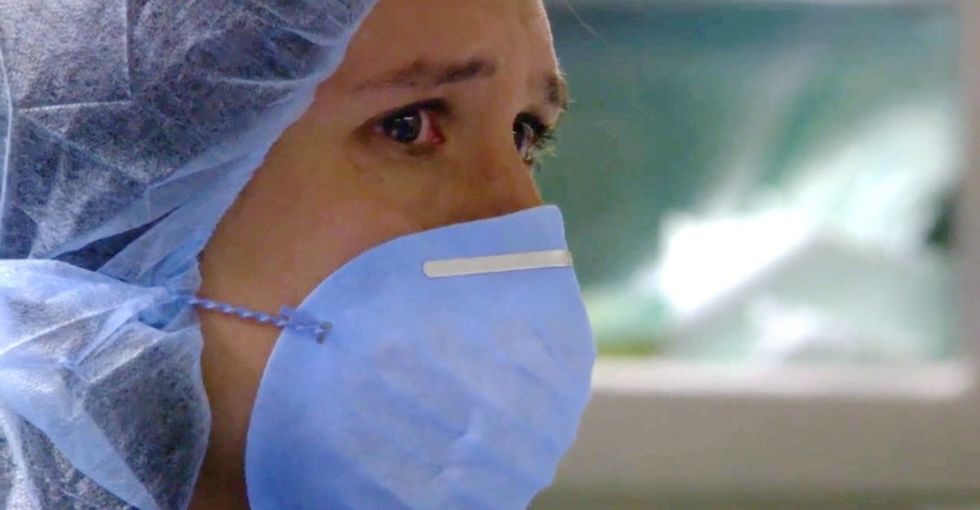 This is a powerful film about four families banding together to overcome a medical monster.

"To the Edge of the Sky" is a moving and hopeful story told by documentary filmmakers Todd Wider and Jedd Wider about Duchenne muscular dystrophy (DMD) and about families on a mission to save their sons.

They're out to save their sons from one deadly form of muscular dystrophy.

When it first takes hold, Duchenne muscular dystrophy takes away its victims' ability to walk. It's also typically fatal — most boys die around the age of 19. The Lefflers, Secklers, Mcnarys, and McSherrys are families whose sons are afflicted, and late-teenhood is fast approaching.

And now, a new, experimental drug is offering them real hope for the first time.

The drug is Eteplirsen, and it may slow or even stop the advance of DMD. And that promise is what's firing up the four families.

The Mcnary family's story paints a vivid picture of what's at stake.

Jenn Mcnary's boys, Austin and Max Leclare, have DMD, but only one of them got the new drug.

Austin's DMD was too advanced for the study. So Max is running around and stable, and Austin's in a wheelchair while his disease continues to progress. "I could have the first child in history to survive this disease, and I could have the last kid to die from it living in the same house," Jenn Mcnary says.

Eteplirsen may or may not be the answer.

It's hard to tell at this point, and other new approaches are seeing some positive results. But what parent wouldn't be ready to move sun and earth, like these families, to grab at a chance like this if it could mean saving a beloved child?

Not every child with DMD can get this drug.

It's not approved for use yet.

The reason kids with advanced DMD like Austin are being kept out of studies is most likely to avoid affecting the study's success rate. That would hurt the drug's chance of being approved.

Manufacturers are allowed to provide it to patients on compassionate grounds, but why just Austin and not all the other boys everywhere who have DMD? Hm.

So the best strategy for everyone is to get Eteplirsen approved, ASAP, so more DMD patients can take it.

The families have come together to lobby the FDA for fast-track approval.

They've also delivered a petition with 100,000 signatures of support to the White House.

The "To the Edge of the Sky" film is part of the plan as a means of raising awareness. The filmmakers are looking for help financing the completion of the film, and have a Kickstarter campaign people can contribute to.

Here's the Kickstarter campaign video. It's an emotional roller coaster.