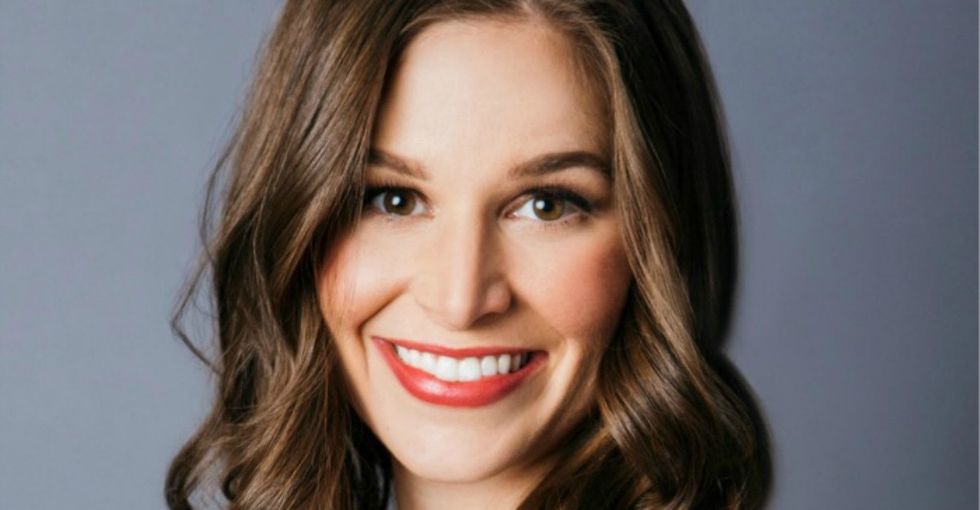 If you had a heart attack right now, what do you think your chances of surviving would be?

Obviously that would depend on a number of factors, including age, lifestyle and medical history, but gender also plays a part. And we're not just talking about your own gender:  the gender of your attending cardiologist can have an impact too — especially if you're a woman.

According to a study that was published this month in the Proceedings of the National Academy of Sciences, a woman is more likely to survive a heart attack if her attending physician is also a woman.

The study was based on data collected from 1991 to 2010 with 582,000 patients. Its results suggest that women are less likely than men to survive cardiac arrest in general, but the survival rate gap between genders was largest when the attending physician was male.

However, both men and women's survival rates were higher when they were in the care of a woman physician.

Since women physicians are so adept at saving the lives of heart attack patients, you'd think there'd be a lot of them. But cardiology remains male-dominated: only 10% of cardiologists are women.

It's a frustrating reality that hasn't changed much in decades.

That said, there are inspiring women who are making their way in the field and doing their part to help other prospective women cardiologists follow suit.  One such cardiologist is Dr. Nicole Harkin of Manhattan Cardiovascular Associates.

Ironically, Dr. Harkin was always in the presence of a lot of women on her journey to becoming a doctor. She was at an all-girls high school when she realized she loved science and wanted to go into medicine. When she attended medical school at Boston University, her graduating class was 60% female. And when she completed her fellowship at New York University, the class was a 50/50 gender split.

"There’s a fair amount of women training to be doctors, they’re just not going into different specialties in an equal proportion," she explains.

Dr. Harkin postulates this may have something to do with the fact that certain areas of medicine — like cardiology — still feel like boys clubs at times. And, even though some fields can be more competitive than others, there's no reason women should feel like they don't belong there. However, because of the perpetuation of outdated stereotypes, that's exactly what happens.

Fortunately, Dr. Harkin wasn't really intimidated by her field because she was lucky enough to train in an incredibly supportive environment where there were other women fellows and mentors.

"My mentors and my strong educational background made me confident in my skills," she explains. "And my passion made me persevere."

Still, gender stereotypes pervade all aspects of medicine, often making women doctors feel like they're not regarded with the same level of respect as their male colleagues.

For example, when Dr. Harkin was going through the interview process to become a cardiology fellow, she remembers feeling like some of her interviewers were trying to suss out whether or not she was planning to have kids soon.

"That definitely rubbed me the wrong way," she recalls. "I wondered if I were a man if I would’ve been asked that."

And when it comes to patient care, she can't count the number of times she's been mistaken for a nurse, especially by older men.

Yet, despite all that, there have been numerous studies that suggest women doctors may be better caregivers than their male counterparts because they're more likely to adhere to clinical guidelines, are more focused on preventative care, and communicate more with their patients.

In fact, communication may be an important factor in whether or not a cardiac arrest patient survives.

Dr. Harkin believes that women patients may feel more inclined to discuss their symptoms with a female doctor because there is a perception that a male doctor might dismiss or downplay them.

It doesn't help that women appear in cardiovascular studies far less often than men, so the details around their symptoms are still less widely known. More medical studies that represent both genders equally would serve all doctors, not just male doctors.

The medical community still has a long way to go to close its gender gap, but women like Dr. Harkin are doing what they can to move the needle forward. And they're saving countless lives in the process.

She was a chief fellow in her fellowship program, and often spoke with other women fellows about their concerns with cardiology, the work-life balance, and what they need to do to achieve their goals.

"I think that’s huge in terms of fostering women and encouraging them to go into some of these specialties," Dr. Harkin notes.

After all, Dr. Harkin's own mentors were instrumental in her succeeding in her field.

What's more, organizations like the American College of Cardiology (ACC), the American Heart Association (AHA) and the Cardiovascular Research Foundation (CRF) now have a number of women in leadership roles in order to help keep gender equality a constant part of the conversation while the field of cardiology evolves. Hopefully soon, with their guidance, the disparities in pay, family planning, and respect will be a thing of the past.

Clearly women doctors are just as competent as men doctors, and their presence within a medical community can only help that community do better by its patients. It's time they're treated like they deserve to be there.