The Oscars have a dirty little white secret. Can you guess what it is? 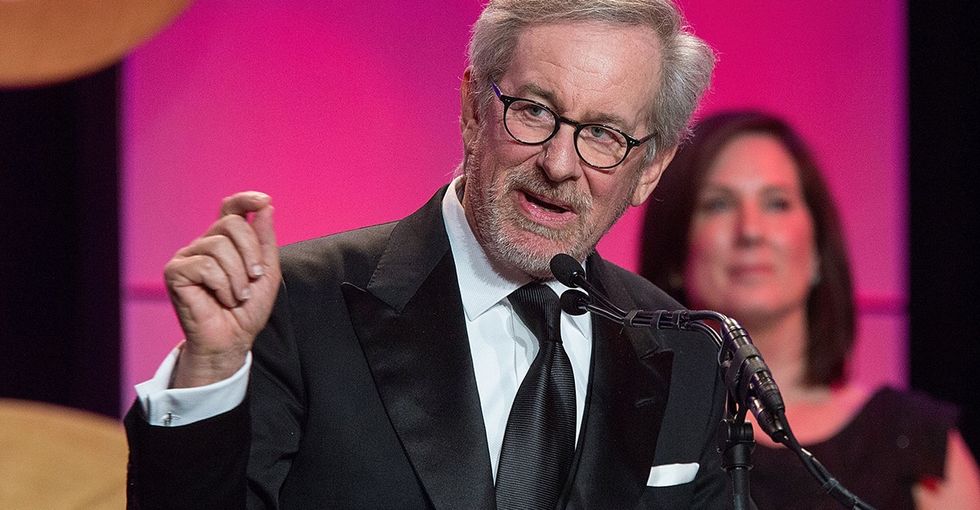 Everyone loves watching the Academy Awards. There's humor, there's theatrics, there's competition, and ... oh, what's that? There's a lot of white dudes winning awards? Psh yeah ... from the look of these BuzzFeed graphs, that is indeed the case. Let's keep in mind, though, that the lack of race and gender diversity at the Oscars is at least partly due to a lack of diversity in the film industry itself.

Here's the breakdown of nominees for Best Director since the Academy Awards began. By the way, that teensy sliver of not-white-men nominees represents just 17 people.

And here are the actual winners:

On that second chart, you may notice that the red slice is bigger than the purple one even though they each represent one person. That's because the one Asian man won twice (Ang Lee in 2006 and 2013). The white woman was Kathryn Bigelow in 2010.