She used to sneak out to see him or hide away to phone him in privacy. Now she's miserable.

A lot of us can probably relate. 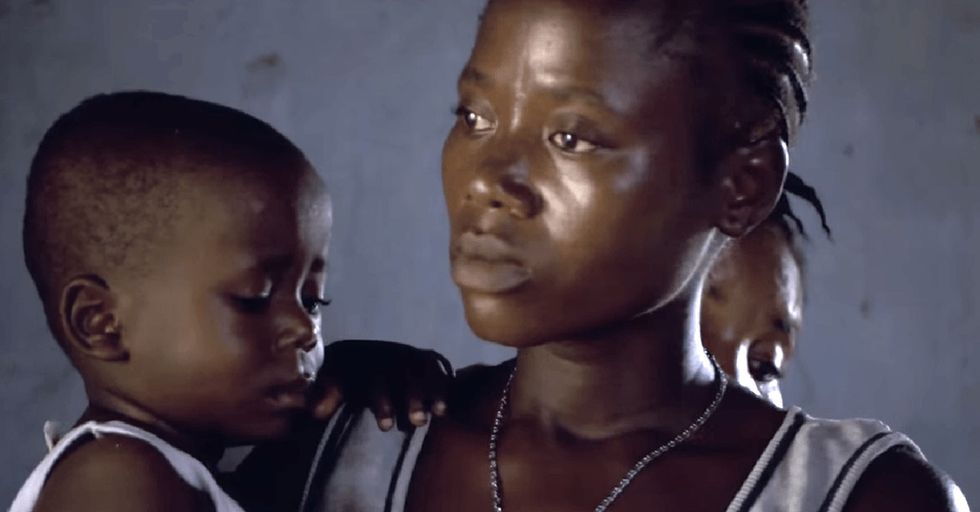 Once upon a time, Zaeemah was madly in love with her husband.

Before they were married, she'd find ways to sneak in time with him or hide in her parents' cupboard so she could have a discreet phone call with him.

10 years later, you would hardly know they once loved each other like that. She cries all the time, for herself and for her children. How did they get to this point?

The stresses of refugee life transformed their world. They fled to Jordan, but it is illegal for her husband to work there. He has begun taking out his anger on his wife and children, hitting them all. It has damaged not only her sense of safety but her respect for him as a partner — and now she's pregnant again.

They struggle as it is, and a fourth child will not make it any easier. She has tried to find a way to end the pregnancy, but there are no safe paths to legal abortion care in Jordan.

So what is the solution? For Zaeemah and many like her, the future is uncertain. But in places like Syria, Sierra Leone, and many countries in between, International Rescue Committee is looking to reach men through the people they often respect and listen to most — other men.

In Kenya, Andrew Kusimba is one of those men reaching out to his community to call for an end to domestic violence. After workshopping the concepts with IRC and Rural Women Peace Link, he now brings the message to other men in his city. Knowing that Andrew and other men are committing themselves to being part of the solution offers a glimpse of a hopeful future for women.

“I learned that men stand to gain from a violence-free environment. It challenged and inspired me to believe in myself as a man who can be a part of the solution to ending violence against women in my community, rather than be a perpetrator."

“My wife told me that the next time a similar workshop takes place in our county, I should tell her in advance so that she can alert her friends, who can tell their husbands to attend."