Reddit tried an experiment to curb hate speech. The results are fascinating. 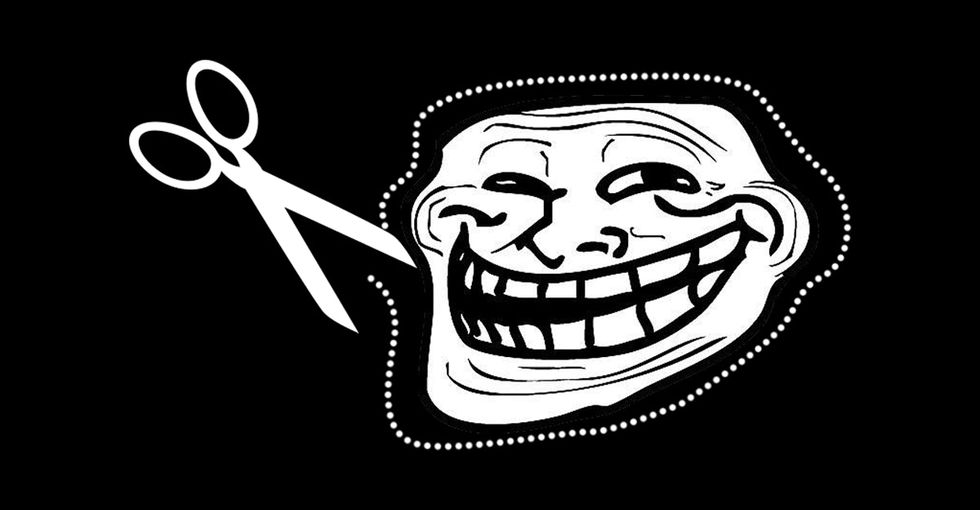 In 2015, Reddit decided to run some of the haters out of town.

The "homepage of the Internet," known for its wholesale embrace of free debate, banned several of its most notorious forums, including r/coontown, a hub for white supremacist jokes and propaganda, and r/fatpeoplehate, a board on which users heaped abuse on photos of fat people.

Critics accused the site of axing the subreddits for the "wrong" reasons — demonizing unpalatable speech rather than incitement to violence. Others worried the ban would be ineffective. Wouldn't the trolls just spew their hate elsewhere on the site?

Thanks to a group of Georgia Tech researchers, we now have evidence that the ban worked.

Their paper, "You Can’t Stay Here: The Efficacy of Reddit’s 2015 Ban Examined Through Hate Speech," found that not only did banning the forums prompt a large portion of its most dedicated users to leave the site entirely, the redditors who did stay "drastically [decreased] their hate speech usage."

The researchers analyzed over 650 million submissions and comments posted to the site between January and December 2015. After arriving at a definition for "hate speech," which they determined by pulling memes and phrases common to the two shuttered forums, they observed an 80% drop in racist and fat-phobic speech from the users who migrated to other subreddits after the ban. 20-40% of accounts that frequently posted to either r/coontown or r/fatpeoplehate became inactive or were deleted in that same period.

"Through the banning of subreddits which engaged in racism and fat-shaming, Reddit was able to reduce the prevalence of such behavior on the site," the paper's authors concluded.

The researchers have a few theories about why the ban may have worked.

Those who migrated to other subreddits, they speculate, became beholden to existing community norms that restricted their ability to speak hate freely.

Any attempt to moderate an open web forum, the researchers argue, will inevitably have to balance protecting free expression with the right of people to exist on the internet without fear of abuse. A June Pew research poll found that 1 in 4 black Americans reported having been harassed online because of their race, compared with 3% of white Americans.

"The empirical work in this paper suggests that when narrowly applied to small, specific groups, banning deviant hate groups can work to reduce and contain the behavior," the authors wrote.

For vulnerable people who, like most, are living increasingly online lives, it's a small measure of relief.

Correction 9/13/17: This story was updated to identify Alexis Ohanian as Reddit's co-founder and executive chairman, not CEO.