Not sure why birth spacing is *that* important? Check out these numbers.

It's amazing to see how much better off we'd all be if we just focused a little more on the health of women around the world. 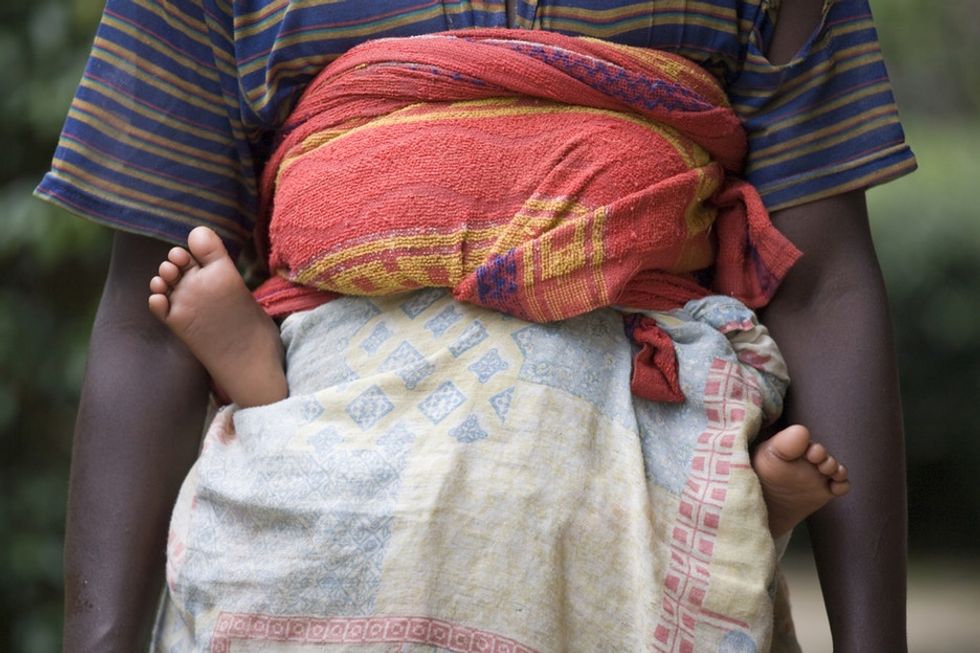 When you have *225 million* women in developing countries who want to avoid pregnancy but aren't using contraceptives...

...and *tens of millions* of women who don't receive the pregnancy and delivery care they need...

...you get some bad situations and big numbers:

... EVERY SINGLE YEAR. Holy wow. That's waaaay too many lives being lost, and here's something worth knowing about it:

If ALL women were able to receive the essential sexual and reproductive services that they need, positive changes *would* happen.

What kind of changes? Positive and proven changes like these:

Those are four goals I'd like to think we can ALL support. Amirite?

Here's how we can get there: