Michelle Branch posted a breastfeeding photo from her wedding day, because brides multitask. 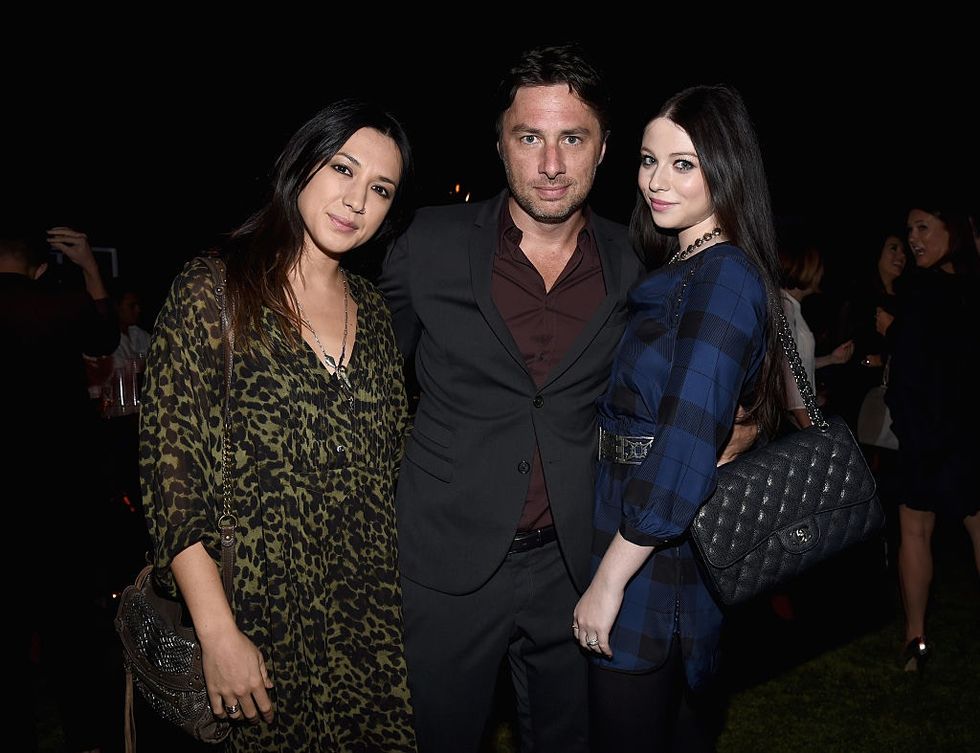 In fact, it can be quite beautiful. Now, Facebook welcomes mothers to share their experiences – experiences which can include feeding your baby on your wedding day.

Michelle Branch got married to the Black Key’s Patrick Carney in New Orleans, and now the singer-songwriter’s wedding album is going to include an ode to motherhood. Branch posted a photo of herself breastfeeding her son, Rhys, while clad in her wedding dress and veil.

Branch’s photo is another punch in the fight to destigmatize breastfeeding. By posting the photo, Branch shows that nursing mother have to do it whenever, wherever. Not only is breastfeeding natural, but you can look elegant while doing it.

The photo garnered a lot of support onInstagram, receiving an overwhelming amount of positive comments.

“And THIS is why women are amazing!! You’re a queen!” one person wrote on Instagram. “Such a beautiful bride.in a tender moment,” wrote another. One user put it simply: “#normalizebreastfeeding.”

Branch was also an inspiration to other moms just by posting a photo of breastfeeding in such a casual, normal way.

“Loveeeee,” wrote one commenter. “@alifedotowsky just posted a memory of her feeding her daughter in her wedding day and I just think it's beautiful. I have been struggling to feed my ten week old soon (tongue/lip ties, thrush, clogged ducts, etc) and these images help me wanna keep going!”

Other women were motivated to share their breastfeeding stories, including those who had to wear the mom and bride hat on the same day.

“This is the best- I remember nursing my oldest daughter on my wedding day in my dress and being so worried about her spitting up on it 😆congratulations!” wrote one person. “Giiirlll, I’ve had my teets out everywhere breastfeeding,” wrote another user.

Branch’s photo helps demonstrate that it’s important for mothers to post about their experiences. By posting a photo in such a casual way, it destigmatizes the act by refusing to accept there’s a stigma in the first place. Additionally, it tells other mothers that there’s nothing wrong in nursing your child. And what can be more beautiful than that?