An affectionate teardown of 'Peppa Pig' by a doctor who's seen way too many episodes. 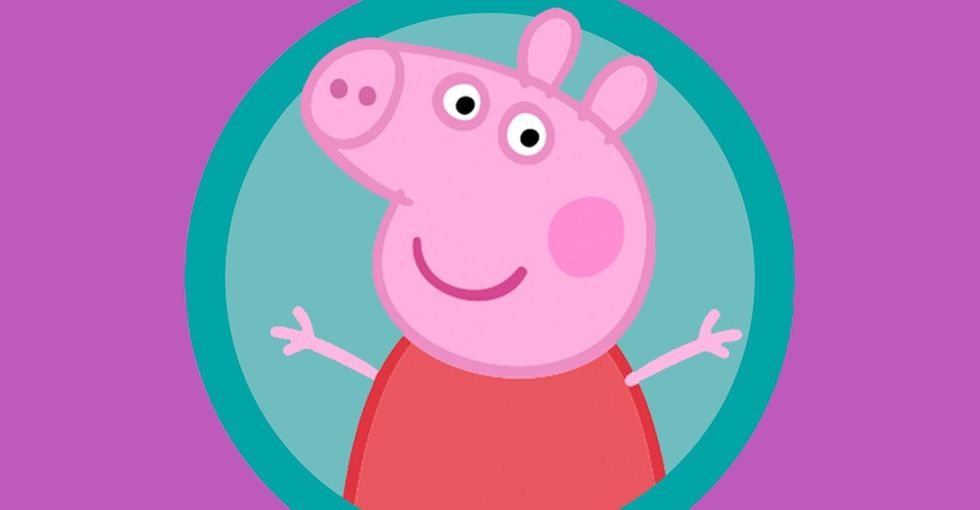 This British doctor's 100% serious, completely scientific, not tongue-in-cheek-at-all analysis of "Peppa Pig's" Dr. Brown Bear is hilarious and completely relatable for anyone who has (or has even been near) small children, who don't annoy their parents at all when they watch the same episode about George's woolly hat six times in a row.

"Peppa Pig" is a British children's program about a small, anthropomorphic pig named Peppa, her family, and the community she lives in, including one Dr. Brown Bear. Who is a bear. Obviously.

Obviously. Image from RR and J/Wordpress.

Meanwhile, peppered (must resist puns...) throughout are wonderful little flourishes, like:

"Conflicts of interest: None declared. It may look like my child is sponsored by 'Peppa Pig,' but any claims to this effect are false."

The paper's only about two pages long and is a very easy read, even for a nonscientific person.

As to how it got published, the paper is part of the British Medical Journal's annual Christmas issue. While each paper and article must still be held to scientific standards, the journal embraces the holiday spirit once a year and opens itself up to more, let's call them "original" topics, like how nice hospital gardens are or whether the BONG-BONG-BONG of London's Big Ben is interrupting a good night's rest.

Bell's paper is a delightful, cheeky, and affectionate dig at children's programming that anyone who's ever been near a television or a toddler can relate to and enjoy.

And, if nothing else, it's a reminder that maybe someone should check in on poor Dr. Brown Bear.