A Female Comedian Made A Public Service Announcement For Women. Watch It, Then Watch Yourself.

This video reveals the dark underbelly of a ritual that some of us ladies go through every day. Seriously: The way we talk about ourselves affects the way we see ourselves and the way others see us. Trigger Warning / NSFW: Violence and self-harm, as well as language that may not be appropriate for an office environment or the family dinner table. 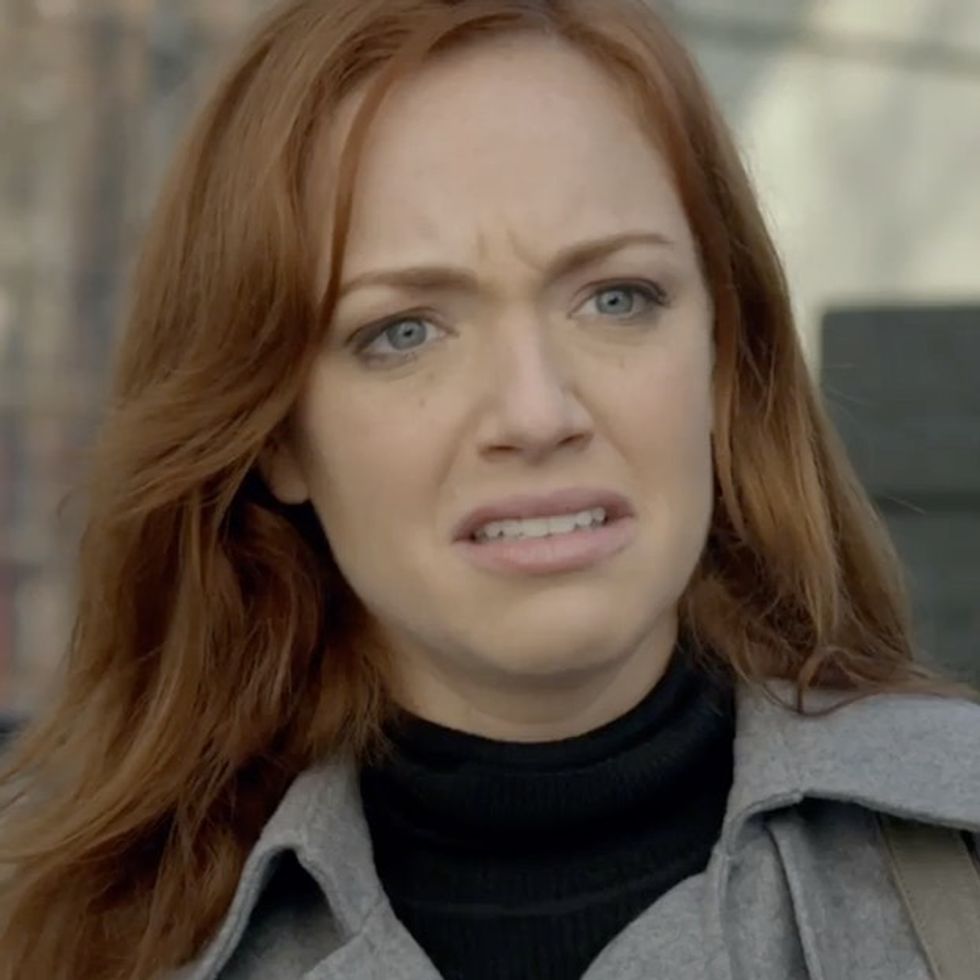