A customer wants to make a waitress' life miserable. So the waitress blurts out the truth.

Not-so-fun fact: A waiter's minimum wage in America is $2.13 per hour plus tips. 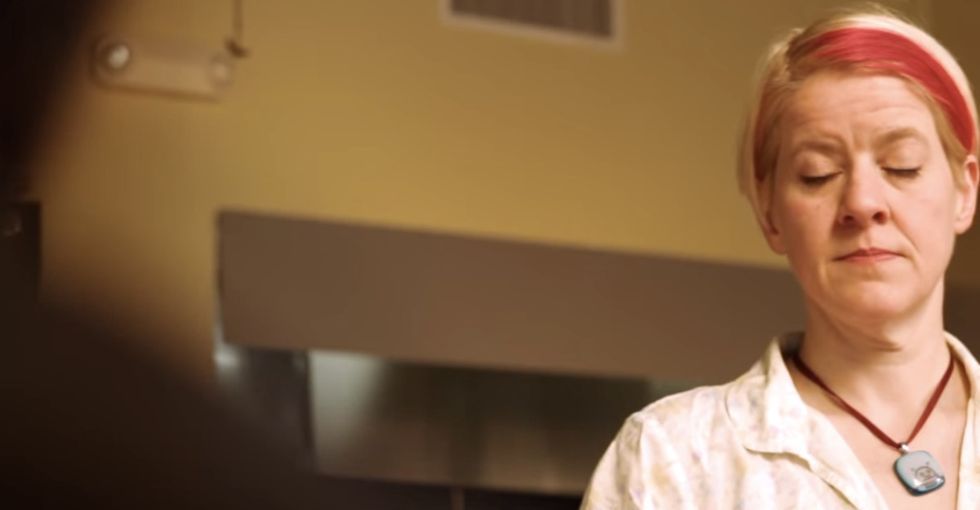