Tennis player Caroline Wozniacki thought it would be funny to stuff her top and skirt to look like world-class champion tennis player Serena Williams. This is just one of the many racially coded insults and criticisms thrown at Serena over the years. It didn't sit so well with me. 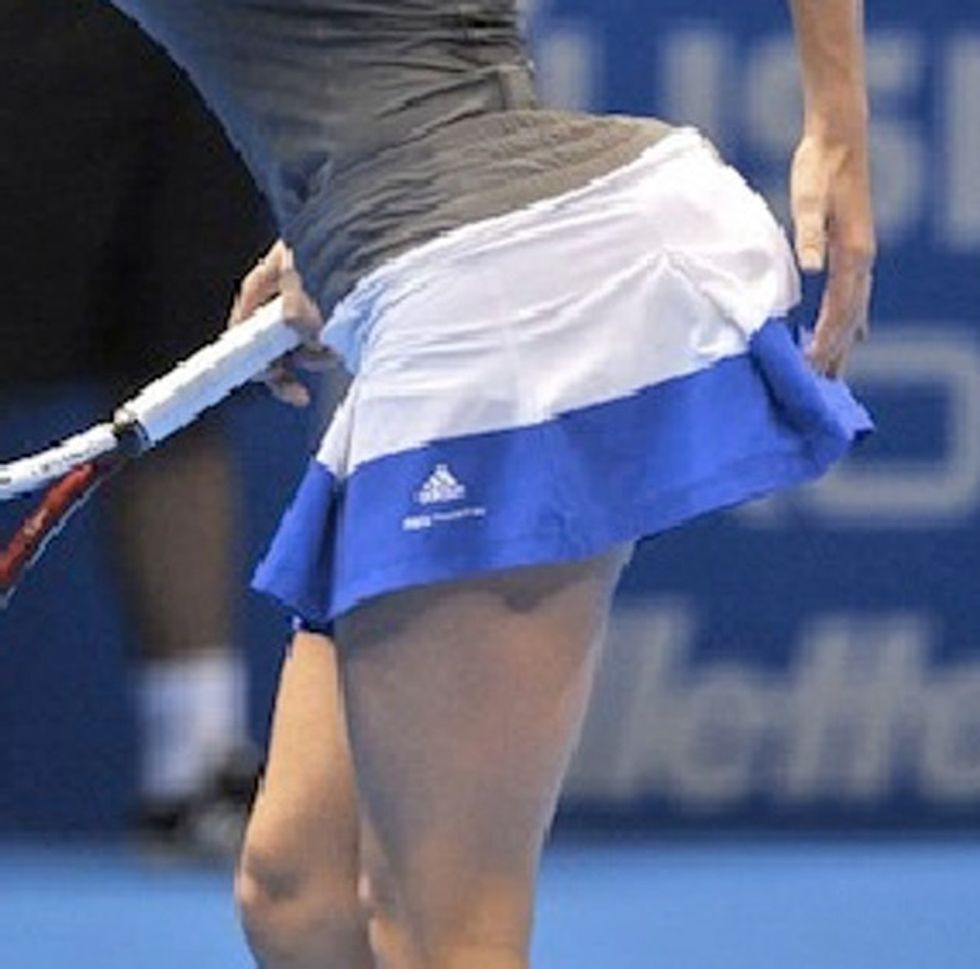