There’s no way I’m ever shopping at Walmart again unless this gets fixed now. Right now.

Honestly, I think what the Waltons do to people who work for them is criminal. But let's hear more about that from economist Robert Reich. 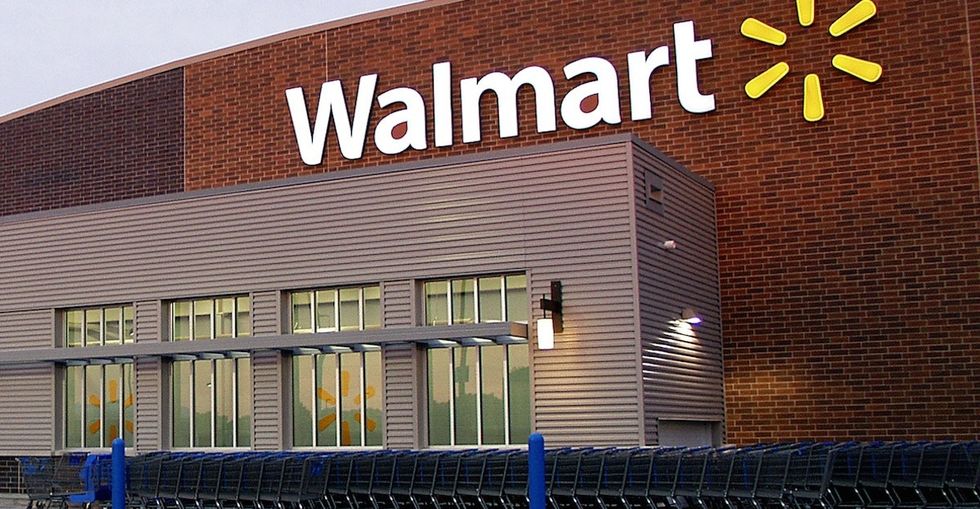 So here's the quicker version if you don't have time to watch the two-minute video:

"How 1.4 million Americans could get raises today" — makes you wanna know more, right? What a teaser!

And … we meet the Waltons. No, not THOSE Waltons …

Rather, the family that owns Walmart. $150 billion worth of owning — yeah, that's ownage.

In fact, if they sat there and counted that money by hand, in $20 bills, they'd be doing so for more than two centuries.

Every day, the Waltons collect $8.5 million in Walmart dividends.

Walmart workers helped the Waltons build that fortune, but many of them have to support themselves with food stamps and food drives.

And the Waltons can indeed pay $15 an hour. With full-time work.

Which helps the entire economy. Like, at least 5 million American households (when you consider having more money means Walmart workers spend more).

But one of the key things about raising the wage? It also reverses the estimated $6 billion that goes to Walmart workers in the form of Medicaid, food stamps, and other programs to help workers just get by — if that. Food donations, indeed.

The bit at the end about Black Friday protests? Those are over for now, but they had a big impact on the national conversation. And there'll be more on this. Much more … stay tuned!