The secret of what wealth does to human beings, as illustrated by a rigged game of Monopoly

They did some studies involving pedestrians and rigged monopolies, and guess what they found? 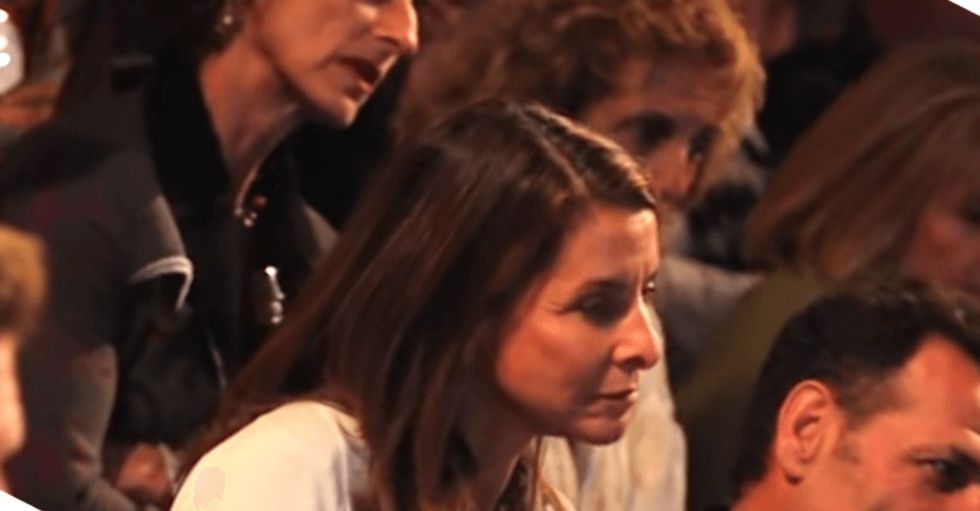 Social psychologist Paul Piff and his team have studied inequality for nearly a decade, and what they've figured out about human nature is rather startling. It turns out, when people are clearly given a leg up in life, they usually assume it's because they're better people rather than because they got a head start. The kicker is that it can be fixed.

In this TED Talk, he explains how they tested Monopoly games in which one player started the game with huge advantages. This starts at around 1:05:

They also tested what would happen when wealthier people had access to candy meant for kids. It got the audience laughing, but it's really not all that funny... That begins at 7:30:

And they also observed how people driving more expensive cars behaved around pedestrians. Again, umm ... not so well. For that part of the clip, begin around 08:40:

At the end of the day? Having more money made people meaner. However, there is hope! At 13:30, he explores how small psychological interventions and little nudges in values can restore empathy.