The families in this town have welcomed the mentally ill into their homes — for the last 700 years. 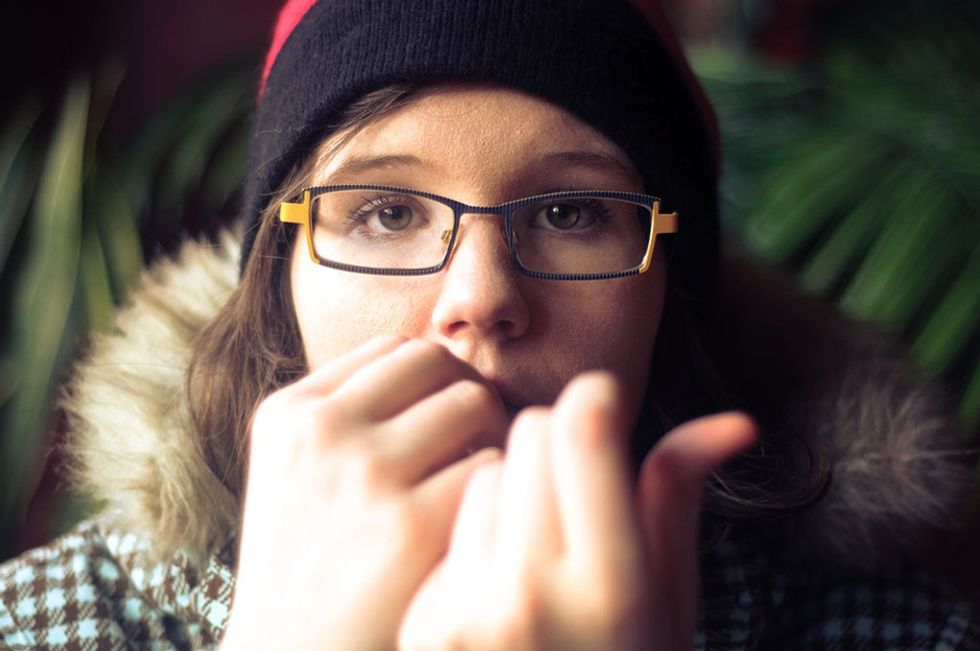 At first glance, Geel seems like any other quaint farming village in the Belgian countryside.

There's a cute market square with plazas and cafes that feels fresh out of 1627, and plenty of delightfully eccentric townsfolk strolling through the streets. Geel (pronounced like "Hyale," kind of) could be just about any town in the province of Antwerp — at least, on the surface.

But the casual visitor might not realize how many of these inhabitants are struggling with mental health.

That might sound like the start of a horror movie, but it's the reality that the residents of Geel live with every day — and there's absolutely nothing scary about it (nor should there be; we'll get to that).

In fact, these individuals are welcomed into the homes of any townsfolk who will have them. After undergoing a psychiatric evaluation at one of Geel's many mental health care facilities, those seeking help are integrated into the lives of host families in a system known as "family care."

And some of them stay for as long as 50 years.

That's the other thing: No one actually uses the phrase "mentally ill."

The preferred term is "boarders," although people are also known to refer to these guests (at worst) as "special" or "different."

While the host families do receive a stipend for their care (about $730/month), they are not provided with any background information or clinical diagnoses. This helps cut down on stigmas against people with mental illnesses as being sick or scary or dangerous. If a boarder requires medication or other treatment, the local hospitals will handle it outside the home.

Quite simply, boarders come to Geel when they've had difficulty coping on their own and have no one else to help them. Whatever reason, condition, or situation brought them there is irrelevant. (If that sounds dangerous or risky, remember that people with mental illnesses are significantly more likely to be the victims of violence than the perpetrators.)

"I've got it! What if we treated people with compassion and care and like actual people through the course of their psychiatric care?" "I guess that could work. Or we can just shove an icepick through their eyeball socket and cut their frontal lobe." "Yeah, you're right, that makes a lot more sense." Photo by Harris A. Ewing/Wikimedia Commons.

It all goes back to the story of St. Dymphna, the patron saint of mental illness and nervous disorder (and also incest). Dymphna was an Irish princess whose pagan father kinda went off the deep end after her mother died.

Dymphna's father, Damon, loved his late wife so much that he ... uhhh ... fell in love with his daughter. But Dymphna had taken a vow of chastity for Christ (and also, gross, Dad!), so she fled her father's madness and ultimately settled in Geel ... until Damon tracked her down and cut her head off because she wouldn't marry him. Yay?

The Church of St. Dymphna in Geel. I imagine most of the cognitive behavioral therapy in the town consists of "Hey, at least your life's not as messed up as Dymphna's, huh?" Photo via JH-man/Wikimedia Commons.

A church was eventually built around Dymphna's grave, and the town began to gain a reputation as a mental, spiritual, and emotional sanctuary. The residents of Geel welcomed these asylum seekers with open arms — both as an act of Christian charity and because they needed help on their farms.

As modern psychiatry gained prominence in the 19th century, some people began to look on Geel as a backwards relic of the church. But the family care system continued to demonstrate success, and those skeptics eventually came around, leading to the hybrid of state-run psychiatric oversight and family care for boarders that still exists today.

Plenty of other places have used this revolutionary treatment, too — though none the size of an entire town.

In fact, "moral treatment" is the official name for this kind of psychiatric care (which, if you think about it, is pretty messed up and says a lot about how we approach mental health).

In the United State alone, there was the Quaker-run Friends Hospital, which opened its doors in 1817. (It was originally called the "Friends Asylum for the Relief of Persons Deprived of the Use of Their Reason," though I can't imagine why they changed it.) This was followed a few decades later by the similarly successful Pennsylvania Hospital.

It's a wonder that such a wild idea as "treating people with dignity" didn't catch on any faster.

Although the boarder population has declined in recent years, Geel's centuries-old system still stands as an exemplar of how communities can handle mental health.

At its height, Geel hosted some 4,000 boarders. Today, there are around 300 out of town's population of 35,000. This certainly isn't due to a lack of people struggling with mental health, but rather a decline in families willing to host boarders — though the reasons for this are also unclear (some people theorize that it has to do with the decreased need for farmhands).

What is certain is that Geel's revolutionary mental health care system had a positive impact on countless lives throughout the centuries. Sure, there's no catch-all cure for the wide range of psychiatric and neurological afflictions in the world. But imagine the difference it would make if we were all more willing to embrace empathy and create more communities that let people with mental illnesses live like they are — as people.

Here's a short video about a host family and their boarders in Geel: