Brian Williams isn't someone I'd call partisan; but when former FEMA Director Mike Brown and Rush Limbaugh decided to play politics in the middle of a humanitarian disaster, he couldn't take it anymore and was forced to call them out. Williams praised another Republican, Chris Christie, for leading and working with President Obama in this time of crisis. Williams' stern yet snarky lecture begins at 2:03. And it's delightfully reasonable. 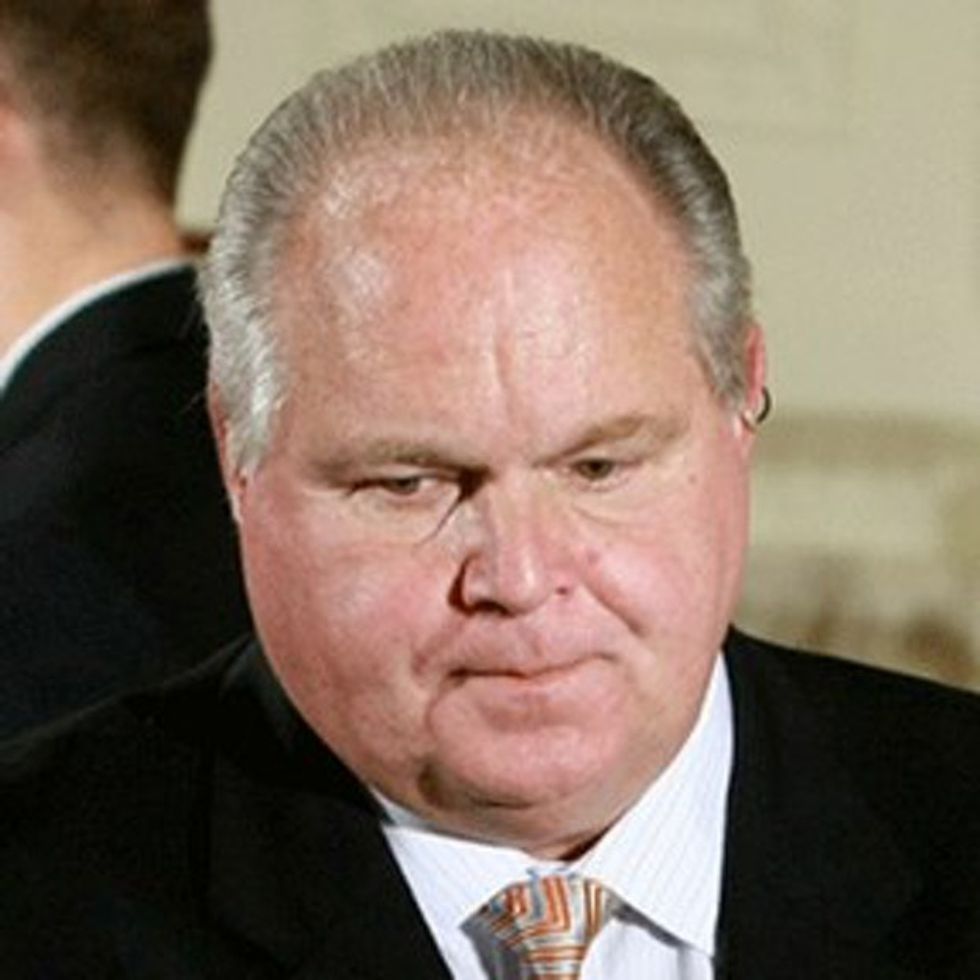